Click on the image below to find out more: 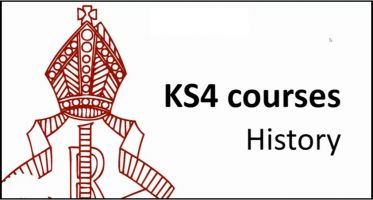 Donald Trump’s election victory in 2016 shocked the World! But, to historians this isn’t the first time that a leader has come to power promising something different. In fact, it’s quite a regular occurrence.

We investigate Russia from 1895 to 1945, including topics such as the fall of Tsar Nicholas II, Lenin’s Russia, and the rise to power of Joseph Stalin, as well as life in Soviet Russia. A fascinating country, with an utterly intriguing story to investigate and analyse.

We also study the pivotal phase of our nation’s history that was the Norman Conquest – looking at the landmark event that was the Battle of Hastings, but also ‘what happened next’.