During lockdown Year 7 have been composing pieces inspired by Camille Saint Saen's Carnival of The Animals. The brief was to compose a very short piece that could depict an animal or creature of their choice and they had to consider how music can give a sense of character. Pupils have been making use of 'Sound Trap for Education' to record their ideas.  Some pupils have also submited performances of themselves performing on their instrument. Listen for the heavy tuba bassline in Anna Stangroom's Elephant piece, and the slow tempo of 'Whale Song' by Olivia Dickens. 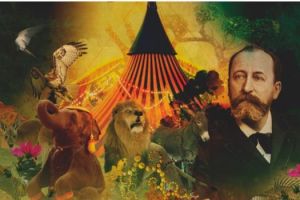 Lily Pond by Will Jones

My Eagle by Alannah Polhill

My Rabbit by Amy Parfoot

Noah and Ivo's Pets by Noah McGlone and Ivo Thornton-Smith 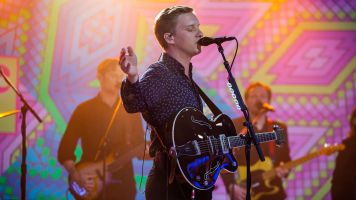 During lockdown Year 8 have been composing pieces inspired by film music. The brief was to compose short pieces that could be used as main motifs in theme tunes. Pupils have been making use of 'Sound Trap for Education' to record their ideas.  They have been preparing performances of 'Shotgun' by George Ezra and 'Love The Way You Lie' by Eminem and Rihanna. They have also listened to 'The Planets' by Gustav Holst, and composed music for their choice of planet, such as 'Earth' by Zoe Smyth.  Some pupils have also submited performances of themselves performing on their instrument. 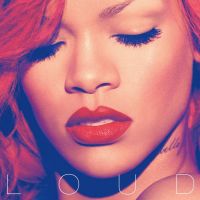 During lockdown Year 9 have been composing pieces based around Dance Music using 'Giant' by Rag and Bone Man. Pupils have been making use of 'Band Lab for Education' to create samples and loops both audio and midi and have also used the online digital audio workstation 'Sound Trap' to create a range of dance tracks. There have also been some great solo performances recorded. 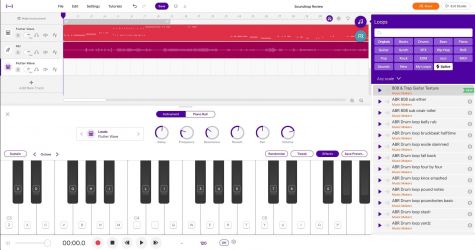 Looking to the Rainbow by Laura Nash

Luna Wells (Year 10 Music) has recorded her version of Jar of Hearts. Watch out for Luna on Britain's Got Talent next year!

This is a sample of work that Year 11 have produced during their GCSE course. The compositions are all original and are a mixture of free compositions and also responses to a brief. There are compositions based on folk/traditional music, rock and pop, mininimalism, and music from film and gaming. Most of the pieces have been generated using music software or have been recorded live.

The performances are a mixture of solo and ensemble performances that have been recorded throughout the year. The pieces were recorded in our new recording studio. Most of the music has been performed at the Bishop Luffa Performers Platform in November or during the 'Music Fest' lunchtime concerts which were organised by Steven Jones and Oli Weatherill. 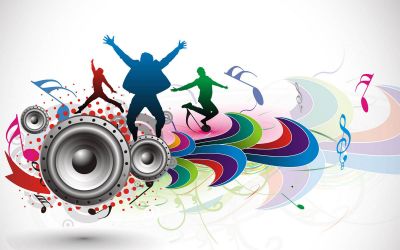 Year 7 and 8 were asked to contribute to a Worship Song project: Looking to The Rainbow. Everyone who participated sent in a recording of them singing or playing a part to add to an original backing track. The music was sequenced using 'Cakewalk by Band Lab' . Pupils also sent in pictures of activities they had particpated in during lockdown.  Click on the link below to see the video: 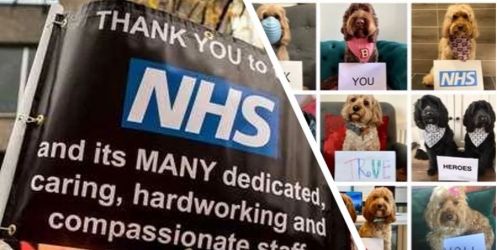