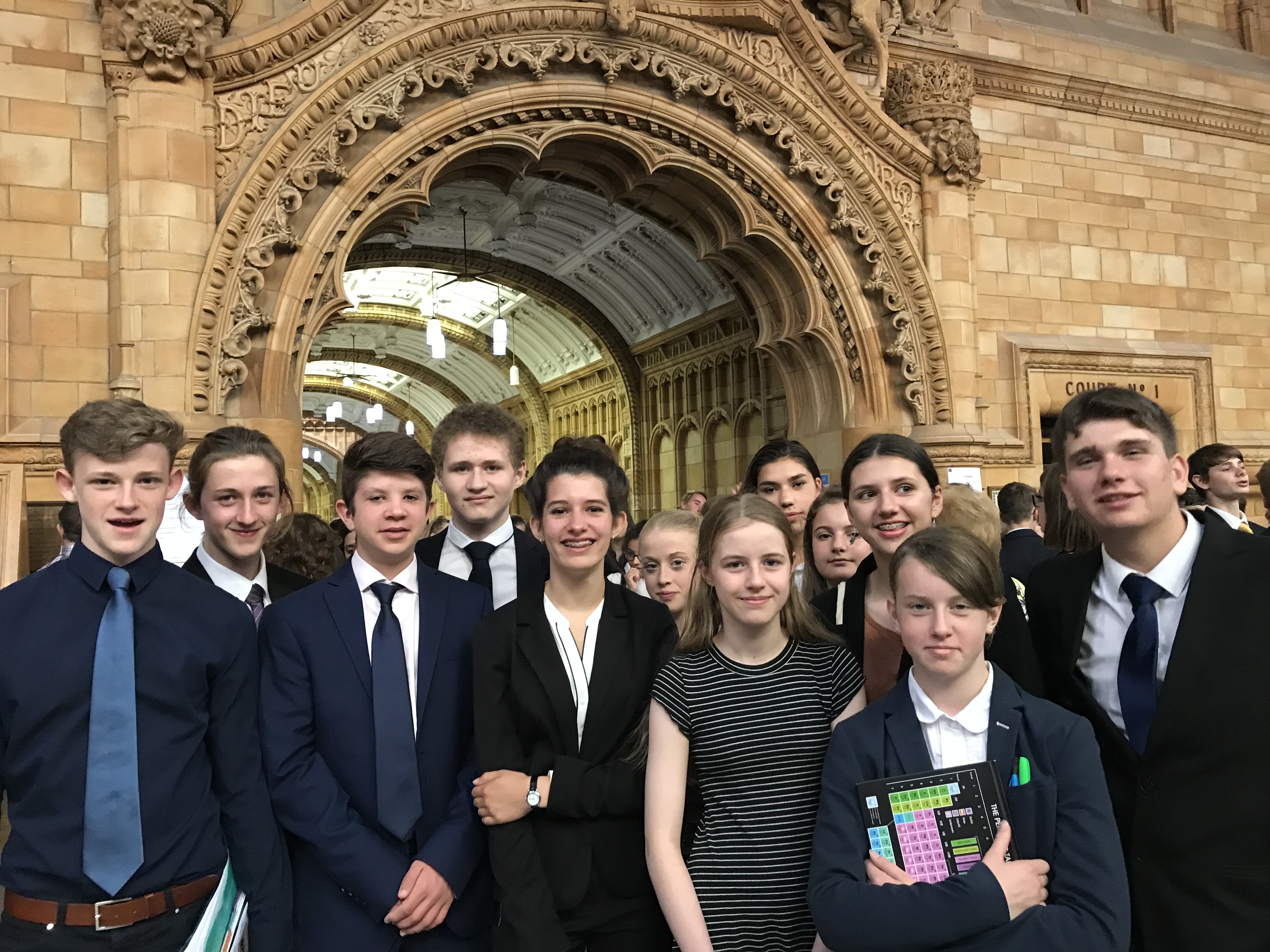 Thirteen Bishop Luffa pupils from Years 8 and 9 headed to Birmingham on 15th June to compete in the national final of the Magistrates’ Mock Trial competition. The team had previously won their local and regional heat.

The Friday was spent gaining some experience of the law in action, having a tour of the Magistrates’ Court from the President of the Birmingham Law Society, watching the examination-in-chief and cross examination of a defendant in a robbery trial at the Crown Court and meeting some barristers and solicitors from a local chambers. We then set to work running through things for the last time, with some challenging cross-examination from some of the assembled barristers! A massive thank you for all the help received in making that possible, and with the assistance in ‘crowd-funding’ the trip.

After an evening meal and an overnight stay in the Holiday Inn, we walked the short distance to the Victoria Law Courts, a hugely impressive building in the centre of the city, where we would compete against 15 other regional winners. The first round saw us prosecute Sam Fenton whom was alleged to have been in possession of a bladed article in a public place without lawful excuse. Lawyers, witnesses, Magistrates and the Legal Adviser performed very well. It was particularly the surgical cross-examination of the defendant by Amenie Groves (9Story) which allowed the Magistrates to return a guilty verdict.

Our second case was in a far older, intimidating court that had previously been used as a Crown Court. We were defending Alex Deita who had been charged with handling stolen goods. Our team did well but the opposition were probably the best we’d faced all year. It was the closing speech of Bea Harmston (9Ridgeway) that saved the day for the defendant, a speech that was referred to by the Magistrates as the reason why they could not convict given the ‘reasonable doubt’ Bea’s arguments had created in their minds.

We did not win the competition but pupils learned a significant amount, not only about the criminal law and justice process but also about themselves. Everyone had to face the daunting prospect of speaking in public to strangers, some being challenged on the evidence they had given under oath, others having to ask questions that either allowed them to gather evidence or undermine it. The skills learned and developed will serve every pupil well far beyond the court room. 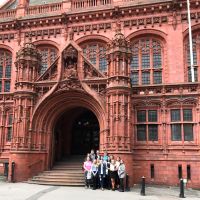 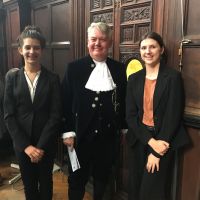 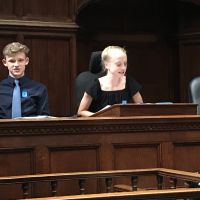 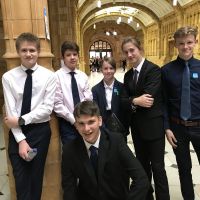 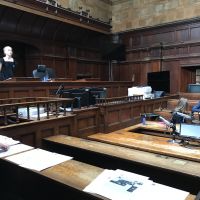