A Fantastic Day of Drama 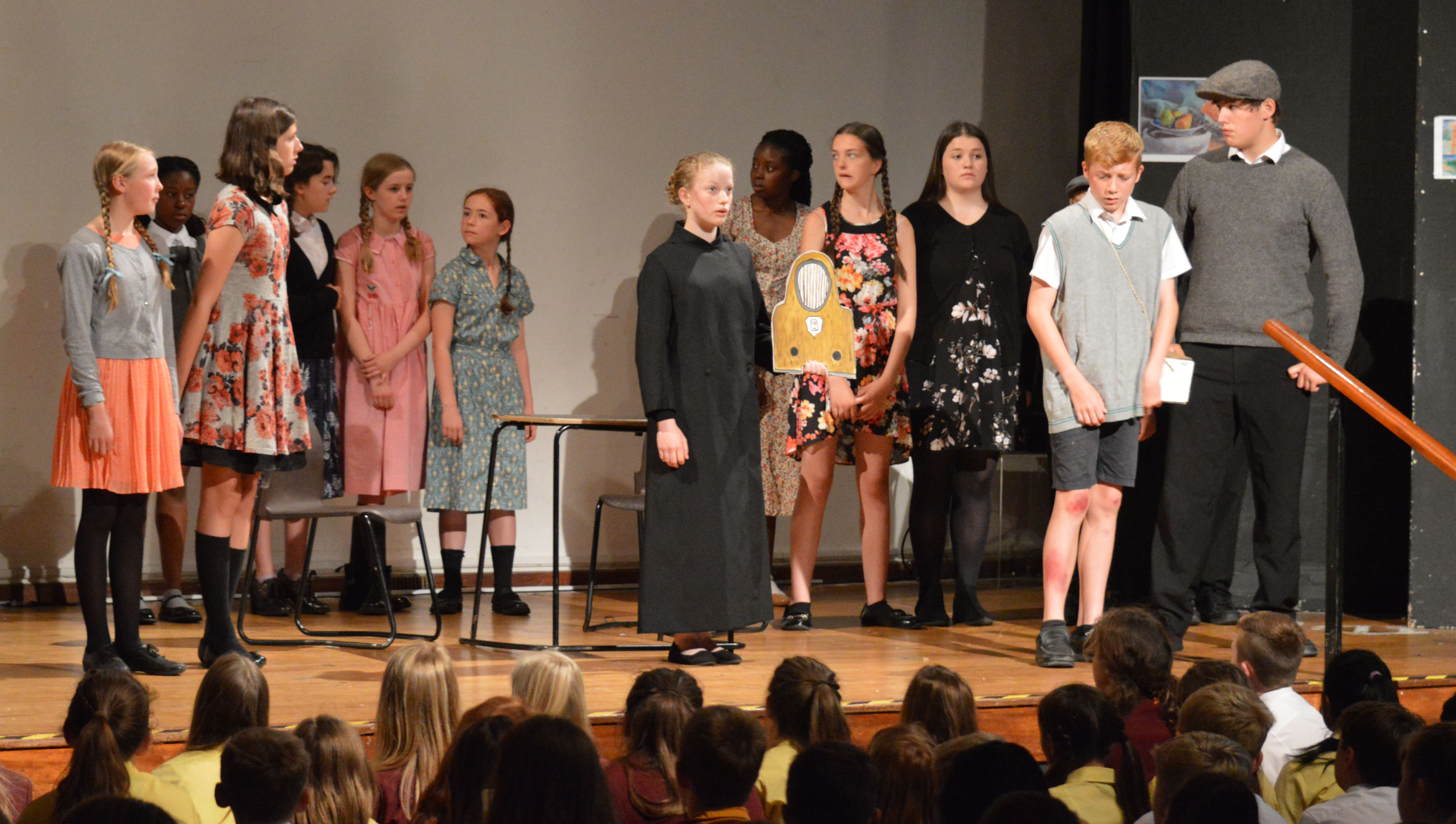 Congratulations to all those involved in the House Drama competition! It was a packed day and a packed Hall, full of strong performances, a varied and interesting range of plays and great dedication from everyone, especially the technical team.

Otter started proceedings with an atmospheric series of freeze frames in their performance of Private Peaceful, employing some great use of physical theatre when showing life in the trenches and really showcasing a very strong ensemble cast. By way of contrast, Burrows followed up with a crowd-pleasing comedy version of The Witches, full of energy and some excellent slapstick moments which had the audience in stitches, topped off with some fine characterisation.

After the break, Andrewes took the stage with an exceptionally clear performance of The Railway Children, with clearly demarcated characters within a great ensemble, who brilliantly took the audience from the rural countryside to busy train stations just through the power of suggestion. An atmospheric and dramatic opening to King’s performance of Find Me led the audience into a powerfully acted story with some beautifully atmospheric touches and some stand-out characterisation from the three girls playing the central role.

The afternoon got under way with an affecting performance of Goodnight Mr Tom from Story which had some audiences in tears by the end. A dramatic opening sequence with torches as searchlights grabbed the audience’s attention and they were gripped by an excellent cast. The inspired use of projection to help illustrate Tom’s efforts to educate his young charge was highly successful and only added to some great work. From the days of the Second World War we moved to the strike-bound 1960’s and Ridgeways visually engaging Made in Dagenham. With engaging, fast paced dialogue and a strong ensemble cast we were whisked back to the birth of Feminism through excellent use of costume and props and a number of bold, exciting visual images, banners and placards aloft.

Sherborne began their performance of Sherlock Holmes with a dramatic drumbeat, an animated Hound (of the Baskervilles) and the stage bathed in red. This very effective opening grabbed the audience’s attention and the actors never let it wander as they drove the story on with fast paced dialogue and excellent clarity. The storytelling was cogent and clear with some excellently observed touches to the characterisation. Finishing proceedings with Chemo Girl, Wilson took on a challenging issue and produced an atmospheric show, using sound and light to great effect, and carried through by the excellent, confident performances.

The Hall was hot but the casts, technical team and the audience handled the day brilliantly. The standard was particularly high this year, making the judging particularly difficult, but all of those involved should take pride in their achievements – roll on next year! 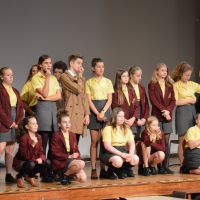 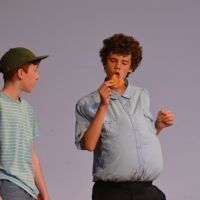 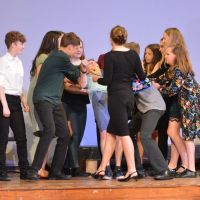 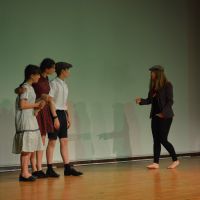 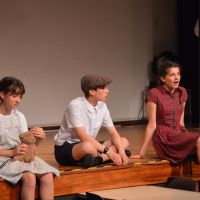 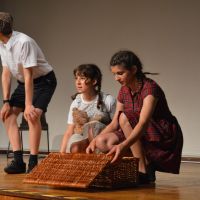 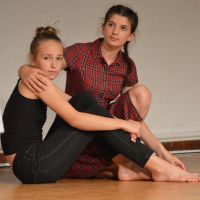 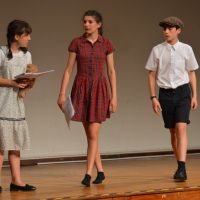 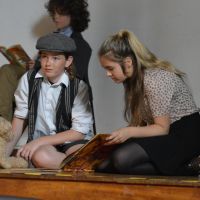 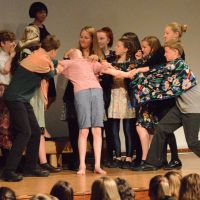 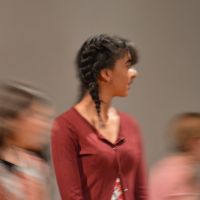 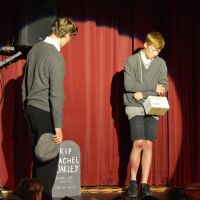 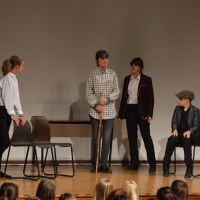 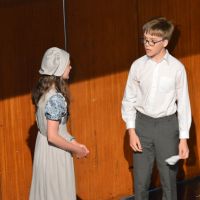