A first taste of Life at Luffa 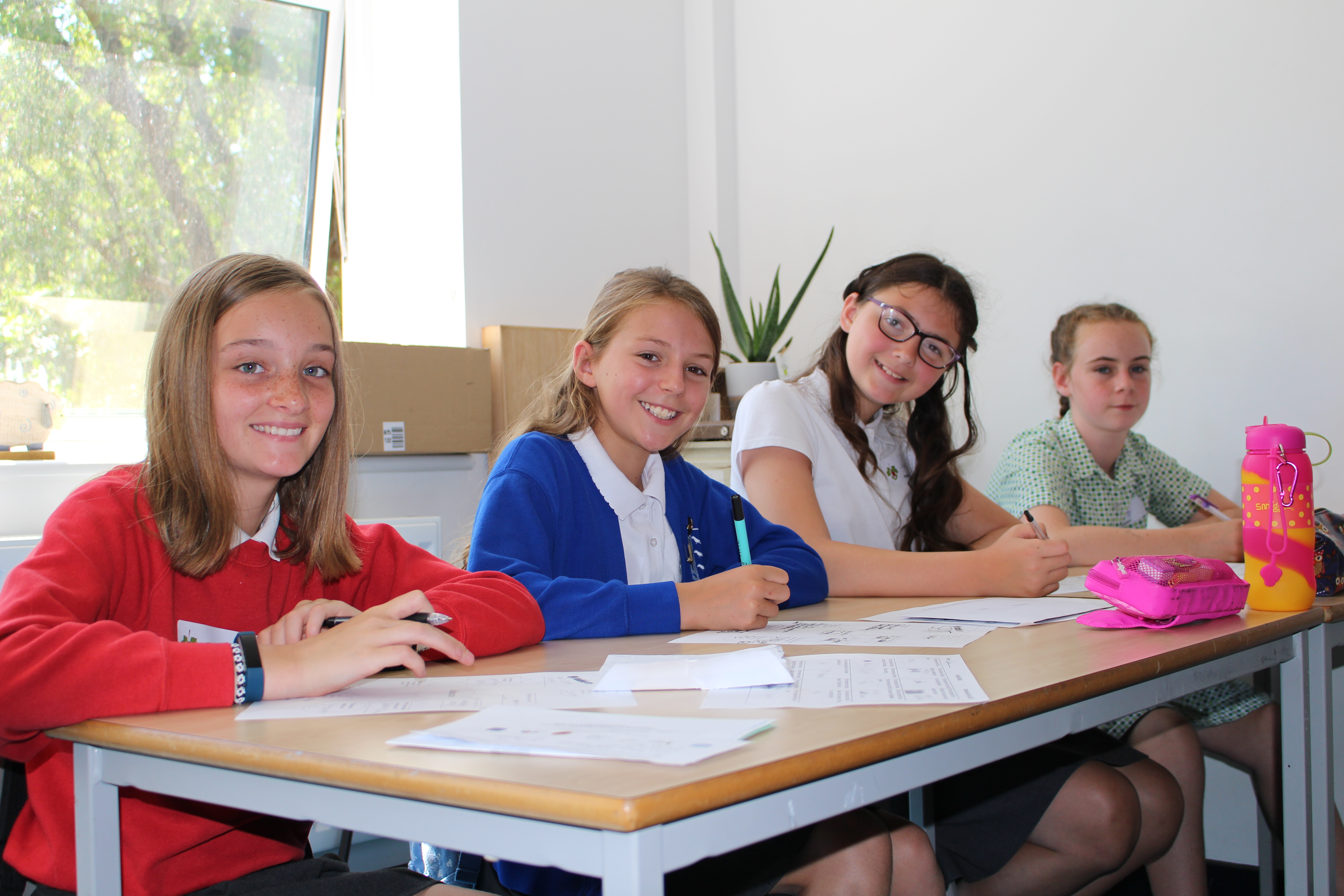 Pupils who will be our new Year 7s visited the school today. The day started with an assembly led by the Mr Taunt, the Headteacher, in the Bartlett Hall. They spent the rest of the morning with their Head of House and Form Tutor, where they were able to get to know the other pupils in their tutor group. Lunch was sandwiched between tours from our current Sixth Formers and our Year 7s who had great fun showing off their school.

The pupils had a taster lesson in English to finish off a busy and useful day. Pupils were overwhelmingly positive about the day.

This is what they had to say:

Tommy in Story - “I was really nervous when I arrived, now I feel excited to be here and have made lots of new friends.”

Sonny and Joe in Burrows - “We are now friends.”

Erin in King was asked what she thought of the school – “It’s big, it’s humongous.” Tommy in Andrewes said that “being shown around by Joe in Year 7 helped to find his way around.”

Scarlett in Ridgeway - “All the older children took care of us very well.”

Lucy in Ridgeway – “All the teachers were very comforting and answered all of our questions.”

Grace in King - “It was a really enjoyable day and everyone was really nice.” She then said “Can I come back tomorrow please?”

Gina in King – “I really liked the food.”

Maisie and Lauren in Sherborne – “Lunch was great – the cookies were amazing!”

Mr Topley felt the whole day went extremely well, “It was a very positive day for all involved. The Year 6 pupils were enthusiastic and it was great to hear them saying when they left that they no longer felt nervous and they were excited to be starting in September.”

Zach in Ridgeway summed it up when asked what was good about the day – “Everything.”

It was a real team effort and all staff involved worked hard to make sure that it was a successful and happy experience for our new Year 6s. We look forward to seeing them all again on their Induction Day on Tuesday 5 September. 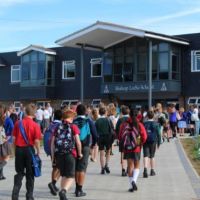 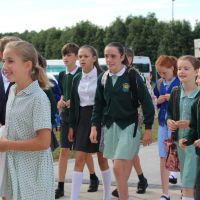 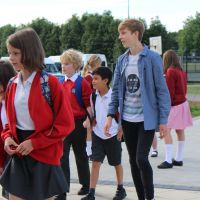 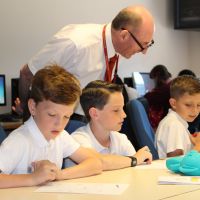 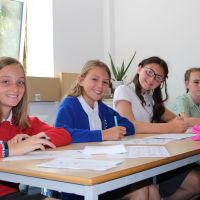 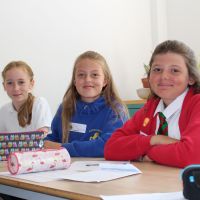 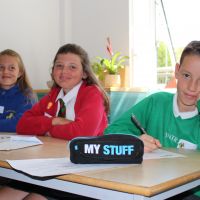 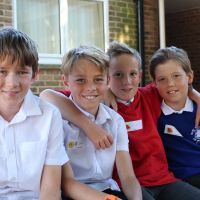 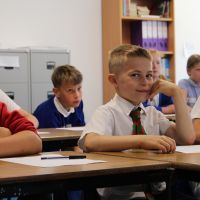 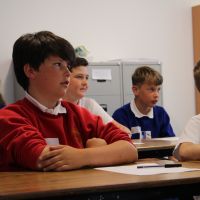 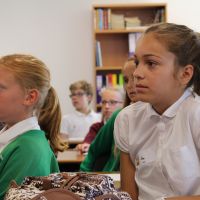 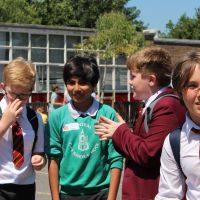 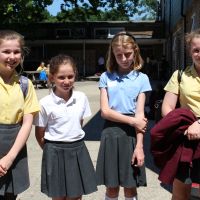 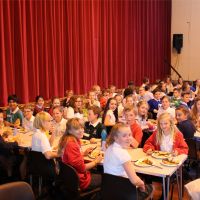