A fun packed day for our new pupils 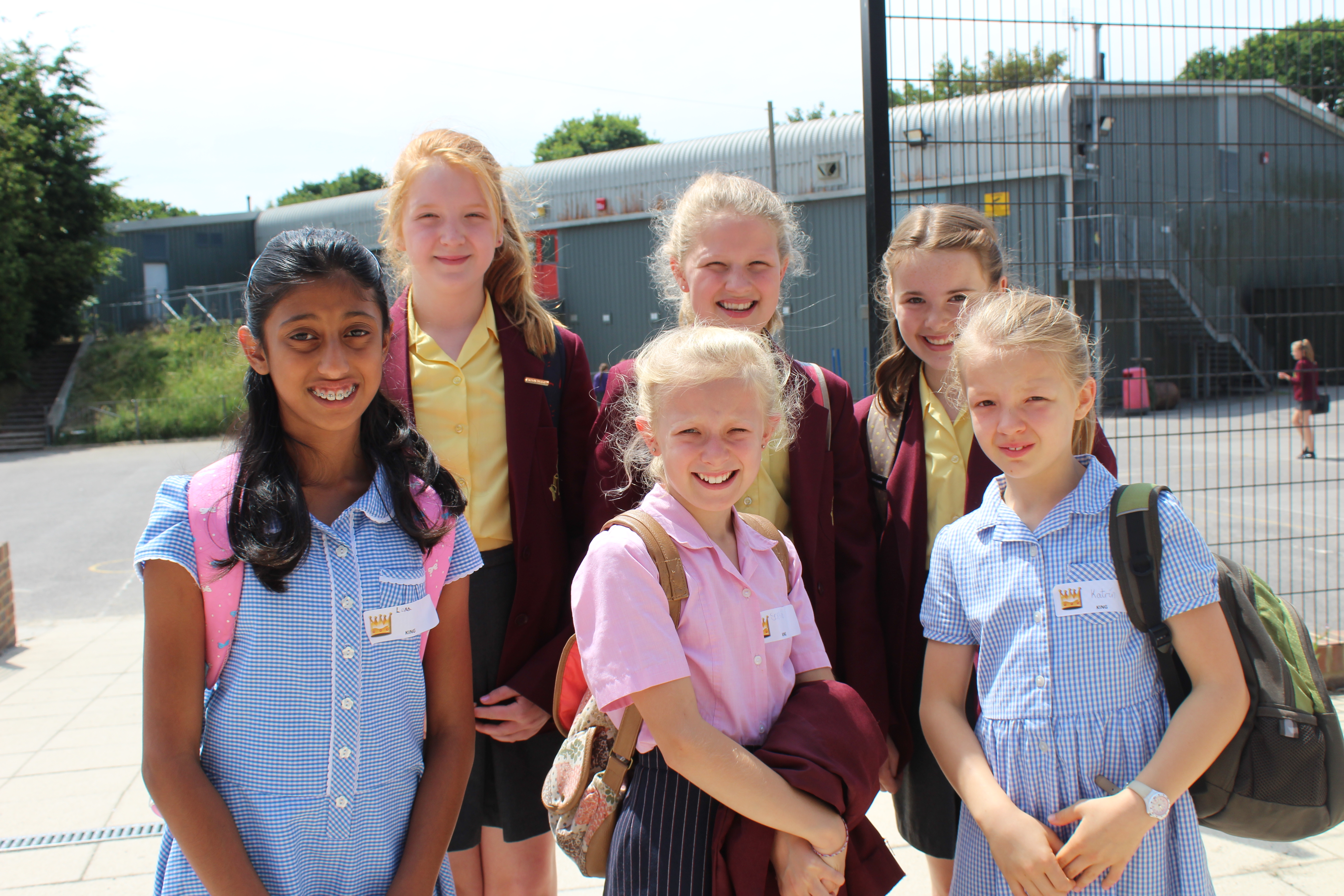 Today we had the pleasure of welcoming Year 6 pupils who will be joining us in September.  Sixth Formers were on hand to welcome them and take them into the Bartlett Hall. There they were greeted by Mr Austen Hindman who will be taking over as the new Headteacher in September.  The day started with an assembly before the pupils were escorted to their tutor rooms by their tutors and Head of House.

After spending the morning getting to know each other and then having lunch, the afternoon was spent in the Science labs where they got to make 'worms'.  All the children had a fantastic time and we look forward to welcoming them to the school in September. 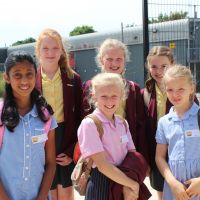 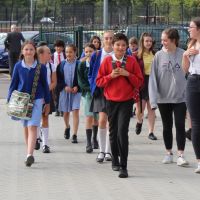 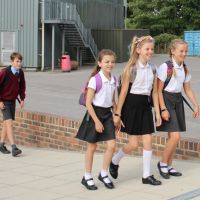 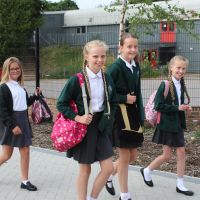 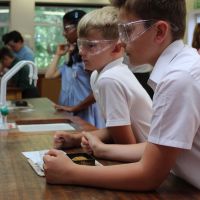 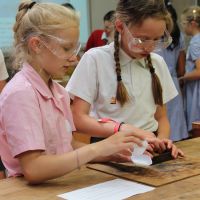 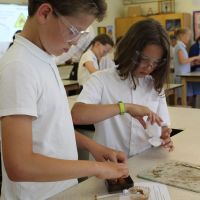 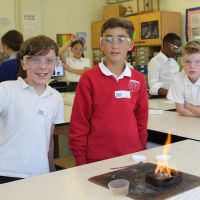 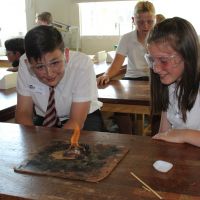