A Mission to Eastern Europe 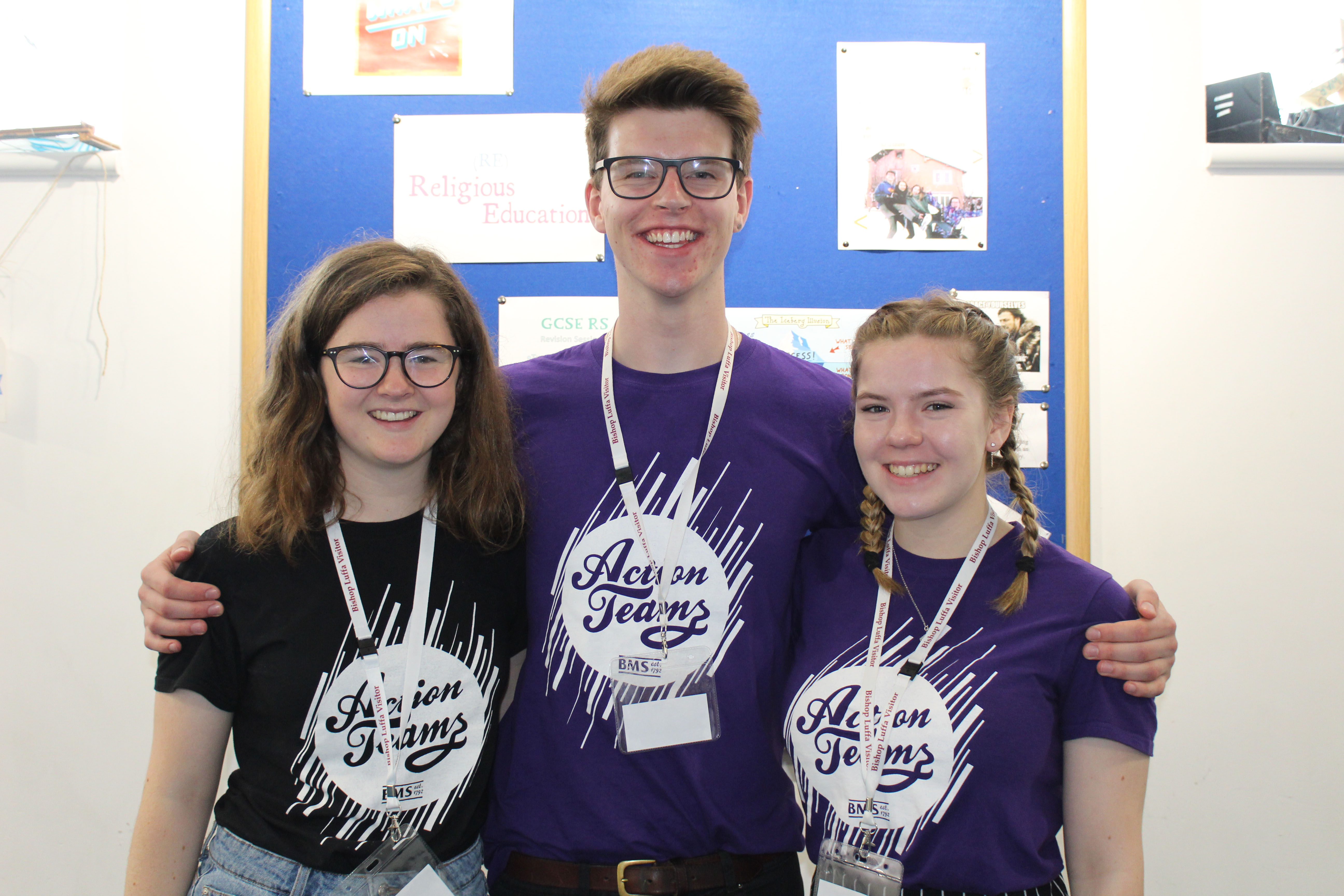 Recently we were privileged to host a team of young volunteers who had spent 6 months working overseas with a Christian charity in Eastern Europe on a gap year programme. They visited us for the day on Wednesday 13th June, joining us in a range of different activities. They led a year 10 enrichment assembly talking about the different projects they were involved with overseas, ranging from nursery classes, to adult English classes. These projects were framed in a ‘community cohesion’ context, working to help heal the divided societies in the aftermath of the fall of former Yugoslavia and giving some insights into Orthodox Christianity. Typically, these young people worked with minority groups in Eastern Europe; people who are often regarded as second class citizens, and thus would meet with lesser opportunities.

The team also led the Christian Union at lunchtime, chatting to some of our students about serving God overseas, and answering any questions pupils had both about Christian charity work and a gap year programme in general.

Later, they hosted a joint lesson of two year 8 groups, where they taught about the challenges and issues they came across overseas, as well as speaking of the rich culture in the regions they worked in. It was inspiring to hear about their experiences.