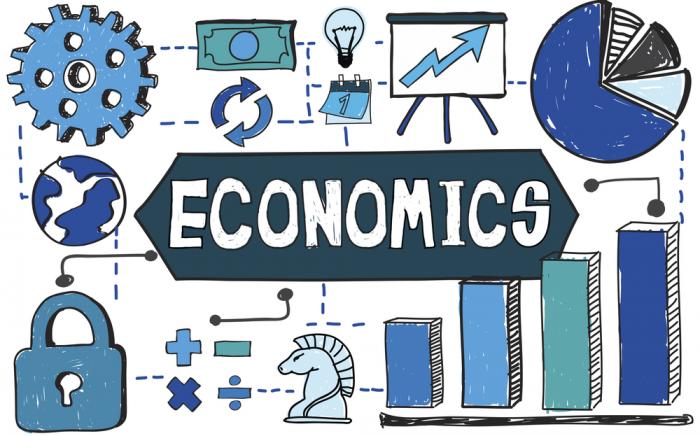 On the 26th November, Year 13 Economics Students were fortunate enough to be able to attend an Economics Conference in central London. The event included a wide range of speakers from across the political spectrum, namely the Shadow Chancellor, John McDonnell MP, Kate Hoey MP, Kamal Ahmed of the BBC, as well as Vicky Pryce, former Deputy Head of the UK Economic Service, In turn, students were able to analyse the economic opinions put to them by speakers – often pertaining to the impact of Brexit – before evaluating and further discussing the political ideology that underpinned the argumentation, comparing it to the economic theory taught in the classroom. Indeed students were given the opportunity to grill the speakers of the event, with Sam Turner (13Burrows) asking Kamal Ahmed about the long-run implications of artificial intelligence, and Sebastian Maxted (13Ridgeway) questioning Kate Hoey MP as to the division of the Labour Party between ‘leave’ and ‘remain’, lending itself to a potential political split.

Students were in agreement that Kamal Ahmed was most pre-eminent of those speaking at the conference, having recently been promoted in the BBC from Chief Economics Editor to Editorial Director of BBC News; not only did he talk at length regarding the interchange of economic generations, but he also offered comment on the supposedly rising tide of ‘fake news’ and what it means for the BBC to be truly impartial. It should also be noted that both the Home Secretary Sajid Javid MP and the Shadow Secretary for Exiting the European Union, Sir Keir Starmer MP, were also due to speak at the event, but were unable to do so given the obvious political demands of the day.

All in all, students had a great time applying and debating real-world economics, and are most grateful to Mr Barnett and Mr Thomas for taking the time to organise and run the trip.