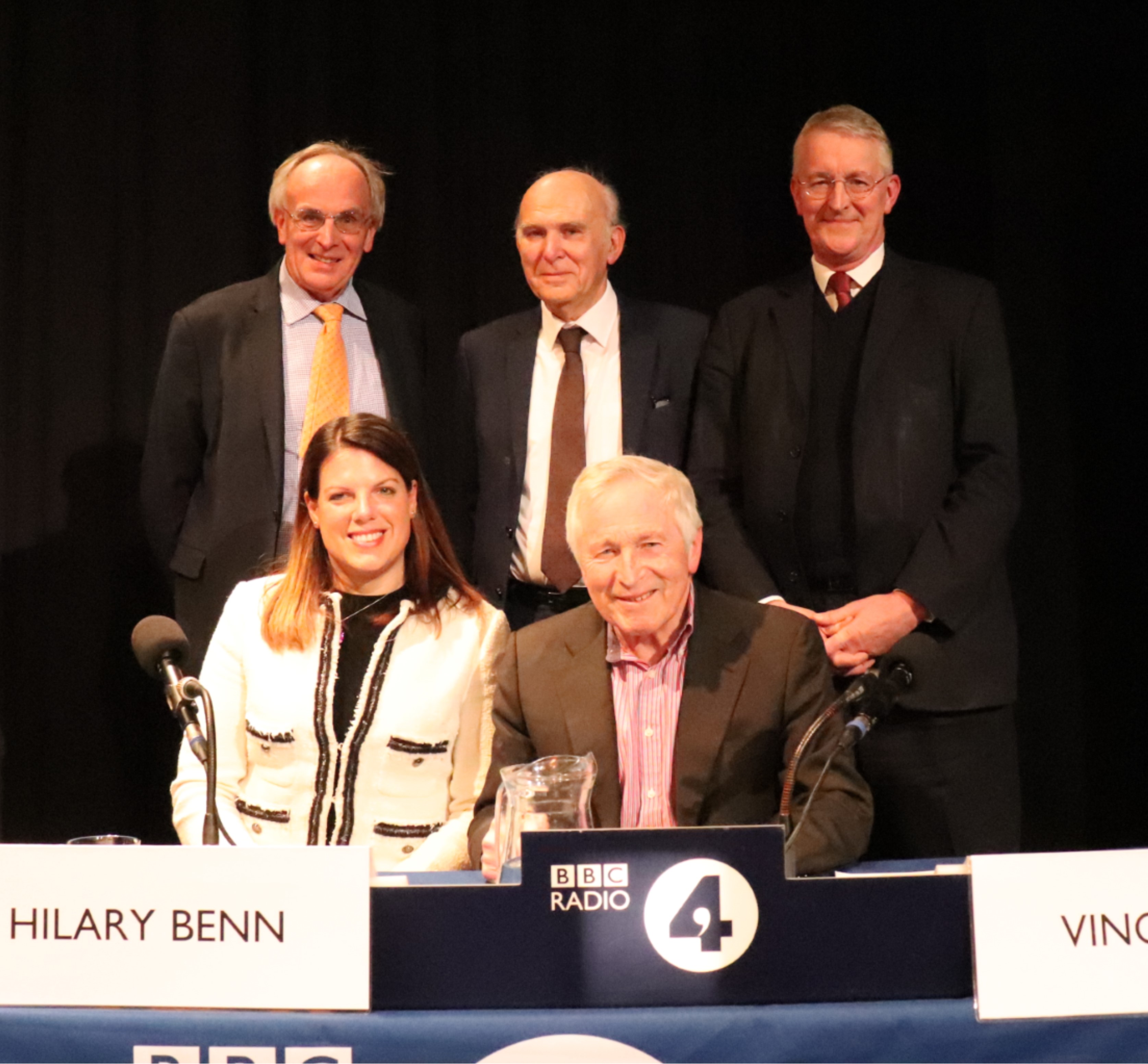 On Friday 14 December, after bidding for the show back in 2013, Bishop Luffa played host to BBC Radio 4’s Any Questions? – a topical discussion panel in which an array of personalities from the worlds of politics, media and elsewhere are posed questions by the audience.

Hosted by the preeminent Jonathan Dimbleby, panellists included Hilary Benn MP (Labour), former shadow Foreign Secretary, known for his rebuking of Corbyn and Syria speech, Peter Bone MP (Conservative), a staunch Brexiteer who sued for no confidence in May, as well as Caroline Nokes MP (Conservative), Minister of State for Immigration at the Home Office and Sir Vince Cable MP (Liberal Democrat), current leader of the Liberal Democrats.

Proceedings began with a warm up from Peter Henley, one of the BBC’s presenters of Sunday Politics, who explained to the packed-out Bartlett Hall how the evening would work, before going live on air, with Dimbleby introducing Chichester as a new home for both modern and traditional arts and culture.

Of the three questions put to panellists during the 45-minute grilling, a student and teacher of Bishop Luffa made up two of them respectively, with Mr Thomas, who teaches law and economics at A-Level, pressing: “Given the events in Parliament and Brussels this week, is a no-deal Brexit now inevitable?” and Louis Buckler (12Ridgeway) questioning, “In a true democracy, should the people be able to voice their opinion on an issue on more than one occasion?”, both of which were greeted with rapturous applause from fellow members of the audience; indeed, panellists alike delved (or ducked and dived from) into answering them, with the physical panel itself representing a sharp continuum of political sentiment – Peter Bone barely flinching from a ‘no-deal' Brexit at one end, and Sir Vince Cable strongly condemning such a notion at the other, instead calling for a so-called ‘People’s Vote’.

Hilary Benn, generally seen as the most compelling speaker of the evening, took to the posed questions with noted aplomb, often breaking into a minor verbal fray with his counterparts Bone and Nokes, the latter of whom also coming across as an apt speaker, though the audience consensus was such that the immigration minister played it safe and towed the party line.

Overall though, it was clear that all speakers and the audience by extension – not shying from the odd good-natured heckle – were thoroughly and manifestly engaged, with the standard of debate reflecting the tumultuously turbulent affairs ongoing at Westminster and Brussels.

Some students, staff and parents were fortunate enough to meet with Mr Dimbleby and the MPs after the event, speaking (almost) freely on political issues of all kinds, or at one point, football; all of the panellists and Mr Dimbleby himself were particularly engaged with the students, curious to trade perspectives and experiences, sharing the details of what it’s really like on the job, as well as more light-hearted and personable discussion.

Thanks go to all the staff who made this event possible.

The Chichester Observer attended the event and interviewed some of our pupils.  Click on this link for the article 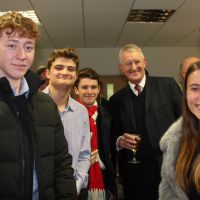 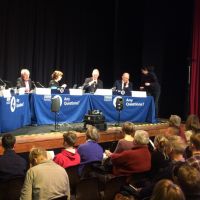 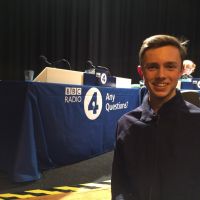 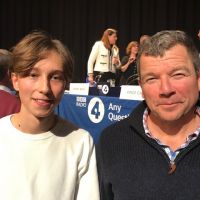 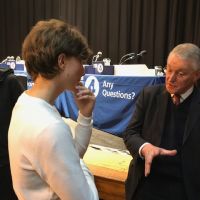 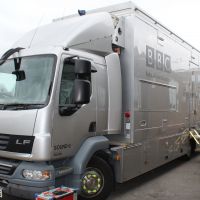 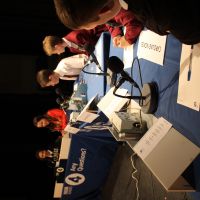 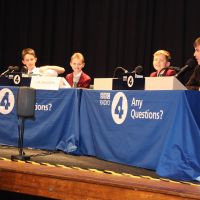 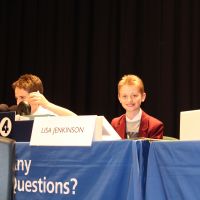 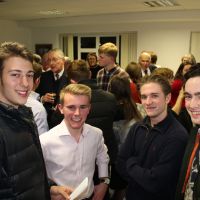 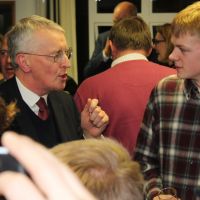 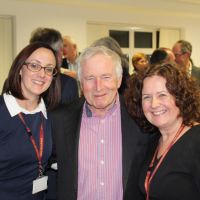 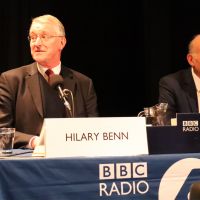 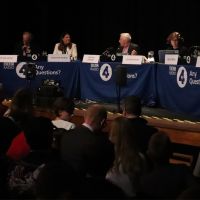 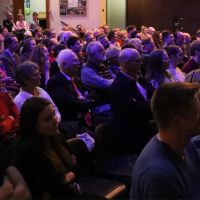 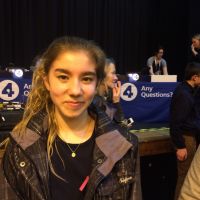 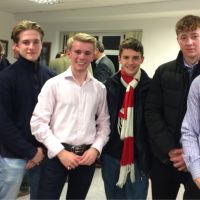