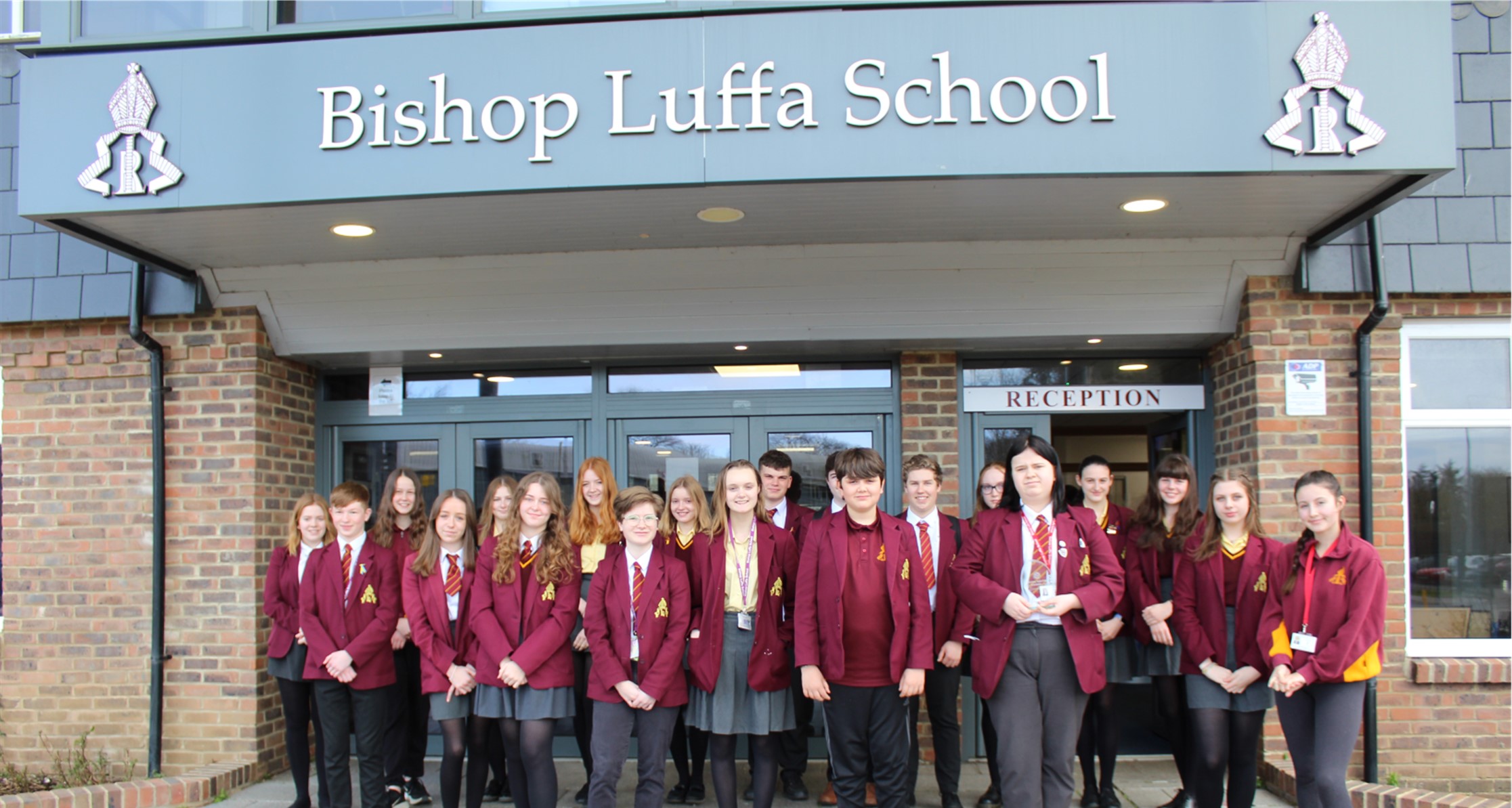 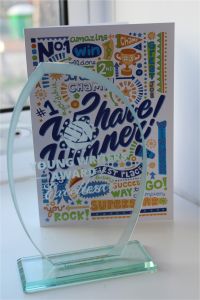 Well done to our brilliant budding writers who have secured first place for our school in a national creative writing competition. The competition, run by 'Young Writers', invited students aged 11-18 to write a mini saga under the title of "Hunted".

They have won the first prize of £500 to spend on books for the school, as well as a glass trophy. Winning such a prize is no mean feat, given the number of schools entering from across the country. The proud winners had their entries published in an anthology of stories, so in addition to being prize winners, we also have published authors in our midst. Congratulations to them all.  And now for the important decision of which books to buy!

We are also delighted to learn that Arrela Dominguez (11Otter) has been named as a Young Writers winner in the Empowered poetry competition.  Overall there were five winners from over 20,000 entries.  The Young Writers editors and independent judge, Mark Grist, decided on Arrela's entry from thousands of others as a winner.  This is an amazing achievement.  Arrela's winning poem can be found at https://www.youngwriters.co.uk/competitions/winners/KS3-4/empowered