The penultimate day of Charity Week saw the Sixth Form have a Throwback Thursday, with everyone dressed up in their old school uniforms. It was very difficult to tell who was a Sixth Former, and who wasn't!

Blind Date was the lunchtime event which took place. Taking inspiration from the classic TV show, we saw three rounds of singletons looking for love, choosing from the unseen Number 1, Number 2 or Number 3. Our wonderful own-version of Cilla Black compèred the show brilliantly, helping to match up the lucky couples.

Round 1 saw stunning (but sadly single) Sixth Form student 'Sandy' take her pick. A Disney fan, Sandy queried who the lovely lads would be if they were Snow White's 8th dwarf, how they'd keep her entertained if they were marooned on a desert island, and asked them to show the audience their best dance moves. Despite Number 3's extraordinary dance performance (and desire to build sandcastles), she went with Number 1, a talented vet who did indeed get to be the 'Lucky' dwarf.

Round 2 saw some teachers on the stage! Mrs Ockwell had the tough choice between Mr Allman, Mr Thompson and 'Big Shaq' (Mr Brown's... interesting... new stage persona, last seen on Monday's Teachers Got Talent). Apparently not put off by discovering Mrs Ockwell's pet-slaying past during question 2, the men gave some fine answers - although it was Mr Thompson who was the lucky man to join her on a date.

The final round saw the somewhat awkward and rather unlucky-in-love 'Peter' win a date all the way to... Sunny Bognor. He certainly had his pick of lovely ladies, all of whom were enthusiastic about joining him in his passion for video games. However, despite Number 1's hope that he owned a 'two-player' game and musical Number 2's desire for him to be Mario to her Princess Peach, it was the artistic Number 3 who swept him off his feet.

It was certainly an amusing and memorable lunchtime, and we hope it was much enjoyed! 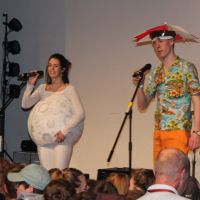 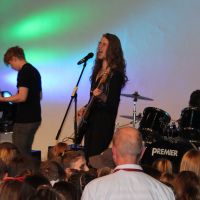 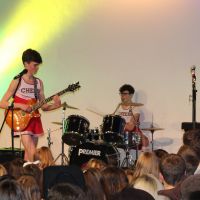 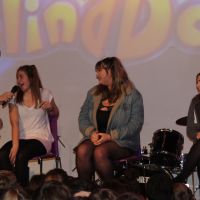 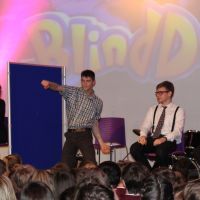 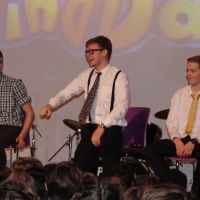 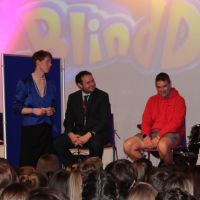 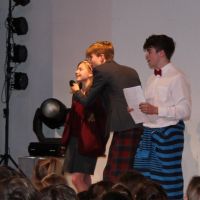 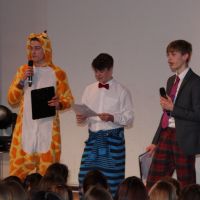 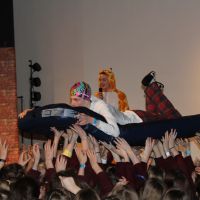 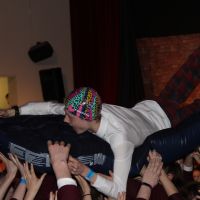 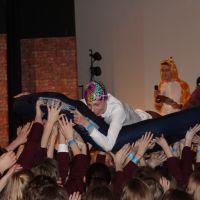 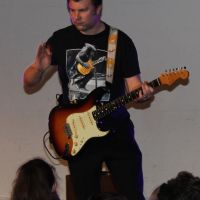 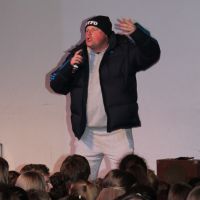 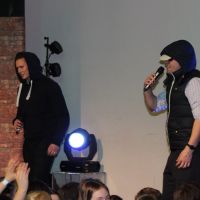 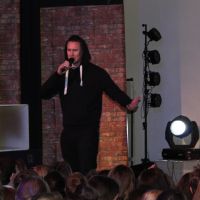 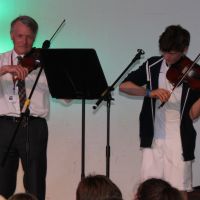 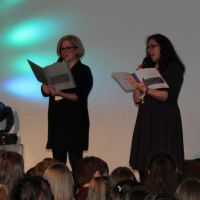 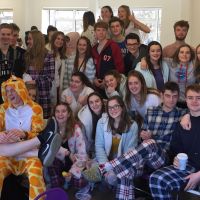 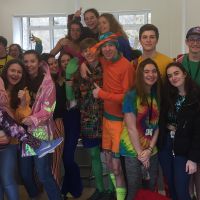