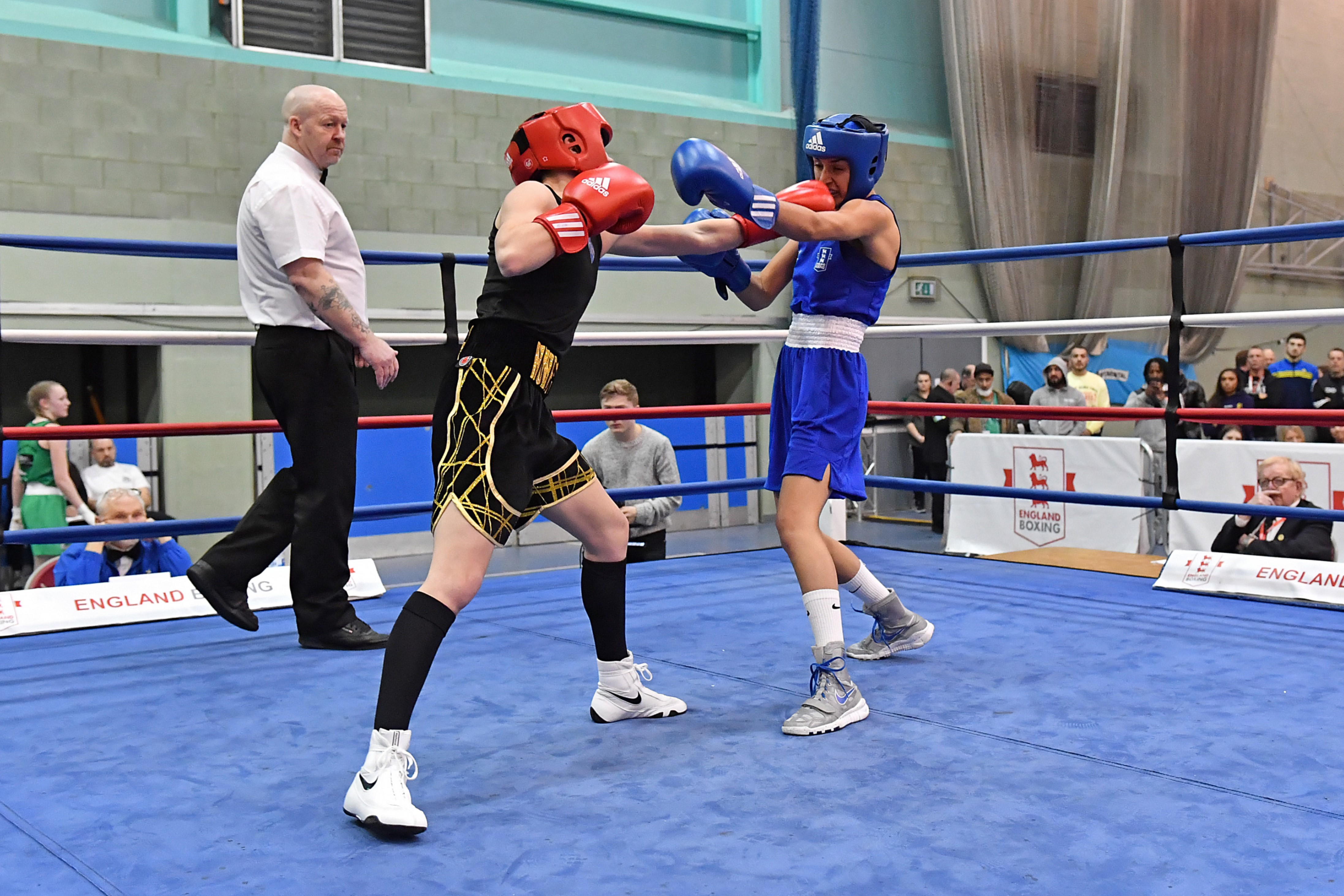 On just her second time competing at youth level, local talent and Bishop Luffa Sixth Form student Holly Heffron has won a bronze medal at the National Youth Championships. This now places her at third place in the country for women’s youth boxing. Unfortunately, she lost in the semi-final to five time national champion Simran Kaur in an extremely close match. Holly said that it was ‘one of [her] best performances to date,’ and ‘a great experience’.

Since first trying boxing in 2014 at the Get Active Festival in Oaklands Park, Chichester, Heffron’s career has come a long way. Having previously played football for Brighton and Hove Albion, the young athlete already had a background in sports. In 2017 the now youth level boxer started training with the England team with hopes of getting her first vest. She impressed the England coaches and now boxes for her country on the youth team with England coach Dave Johnston in her corner. She has set her sights high and aims to make team GB in 2020 and compete in the 2024 Olympics in Paris.

Boxing has taken her far and wide. Last year she competed in the Junior European Boxing Championships held in Russia, one of the biggest tournaments for junior boxers to be selected for. She has also boxed in many tournaments closer to home, one of her most memorable being the English Box Cup where she competed in the weight category above her own and beat the national champion in the final on a unanimous decision. Her England squad training in which she participates twice a month alongside her six training sessions a week take her all over the country.

She has recently competed in the Heart of Portsmouth boxing championship, taking on Wales’ Zoe Andrewes. She won on points after three rounds. England coach Q Shillingford told the Portsmouth News that it was a big moment for her and that he wants the England youth team to ‘inspire future generations’ and make them ‘realise that they can go on to box for their country like these young boxers.’ He then went on to express his happiness that international boxing is coming back to Portsmouth and that ‘to have a local boxer involved is brilliant as well.’

‘It’s always an honour representing my country,’ Holly said to describe her experience in the Heart of Portsmouth boxing championship. ‘This was particularly exciting as it took place in Southsea so all my friends, family and clubmates came to watch and cheer me on.’

She is thankful that Bishop Luffa have always been supportive of her passion and the school is certainly looking forward to seeing her progress in the years to come.