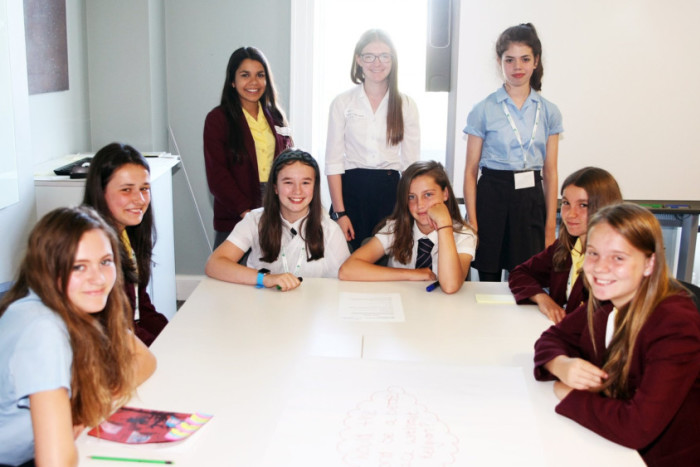 Students from seven schools considered religion and its effect on the world at a conference that was the first of its kind in West Sussex.

The event at Chichester University’s Bognor campus was initiated by Mrs Angela Smith, Head of RE at Bishop Luffa School in Chichester, RE consultant for the Chichester diocese and vice-chairman of West Sussex SACRE (Standing Advisory Council on Religion Education).

Mrs Smith drew on her connections to bring everyone together for the first West Sussex Youth SACRE Voice Conference, having witnessed the success of the Hampshire Youth SACRE in 2015. Mrs Smith said, “They were given an understanding of where we think religion will be in the future and the growth of religion. They were given the opportunity to consider the question ‘Would the world be a better place without religion?’ through workshops and discussion groups. Thinking about why it is an important question, and the different religious attitudes, was the aim."