Head announces his retirement after 18 years 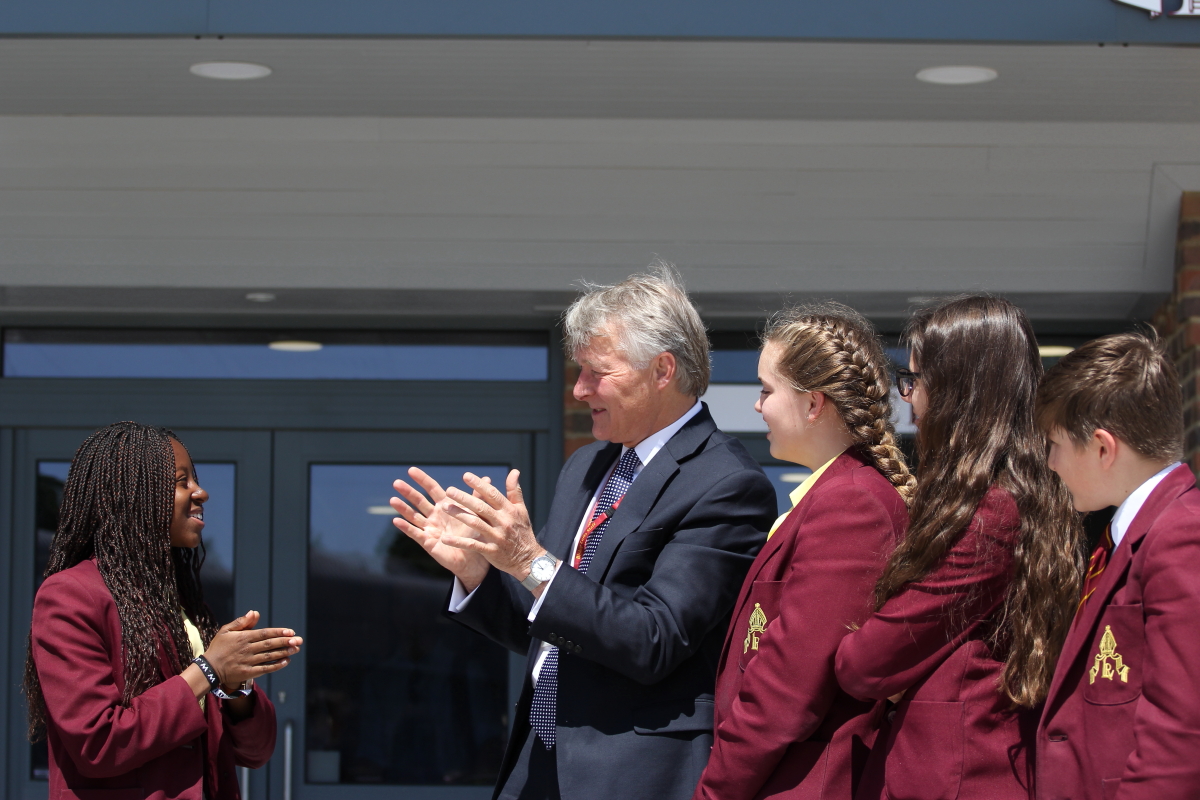 In a letter to parents, the Headteacher Mr Nick Taunt, today announced that he will retire at the end of the academic year. He is only the third Headteacher to lead the School since it opened in 1963.

"I was excited to take over from John Ashwin as Head in September 2000," he writes, "and I have found it a most exhilarating, challenging and rewarding role."

He pays tribute to the School's staff: "I have felt privileged to lead such an impressive team of dedicated teachers and support staff who have given far beyond expectation or reward. The joy that I often see in the faces of our young people in the classroom and beyond bears testimony to that commitment."

He comments on the impact on the young people of the School's Christian culture: "Pupils and Sixth Form students recognise that they are known and cared for in the Christian community, and they grow into young men and women for whom I feel a great respect and pride.

"I am also deeply grateful for the support and kindness that parents and carers, Directors and supporters have shown to both the school and myself. I am confident that with the quality and commitment of the Leadership Team and staff, Bishop Luffa faces a bright future as it continues to realise its vision, Always our best because everyone matters."

The Chair of the Board of Directors will keep parents and carers informed about the process of appointing Mr Taunt's successor.