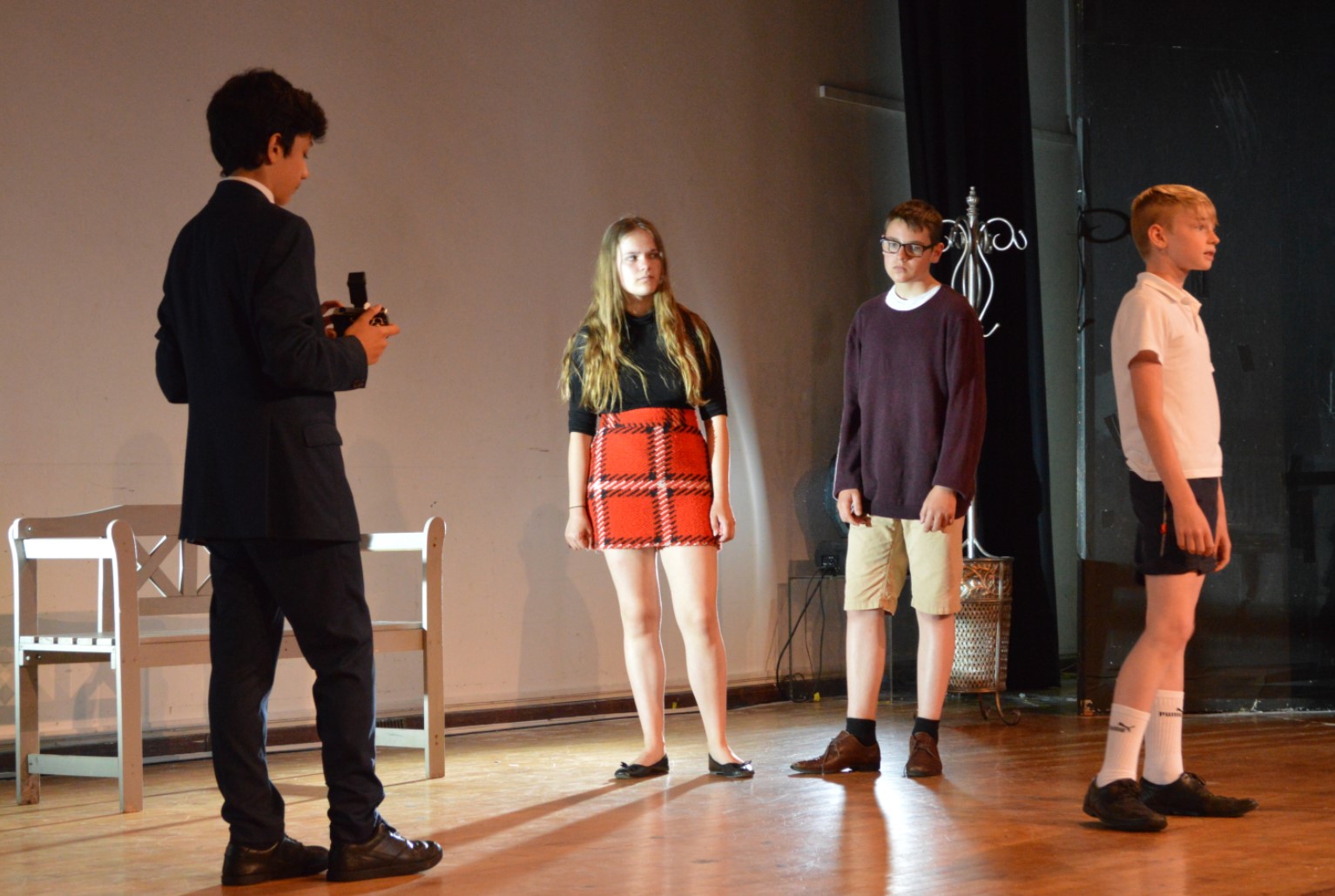 Bishop Luffa’s prestigious House Drama Festival was a huge success again this year with a very high standard of work achieved by the three finalists, King House with Find Me, Ridgeway House with Made in Dagenham and Burrows House with The Witches.

The Festival is a showcase of performance work with Sixth Formers directing students from Years 7-10 in a half hour play as part of a competition judged by a panel of professionals from the theatre industry.

Our judges this year were ex-Luffa students Emma Halstead, now working to develop new theatre at the Donmar Warehouse in Convent Garden and Rosie Baldwin, a freelance documentary producer who has worked for the BBC. Their feedback recognised the very high standard of performance work achieved by all three finalists.

The overall winner was King House with Find Me, a hard-hitting examination of the absence of appropriate measures to deal with children on the Autistic Spectrum during the 1970’s. 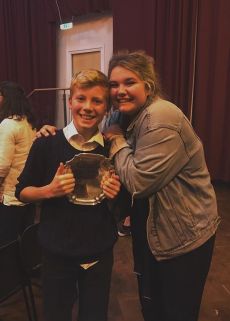 Other awards on the evening went to George Goldsmith (8Story) who won the Silver Jubilee Award for the Most Original Contribution to House Drama with his breath-taking performance in the role of Willie from Goodnight Mr Tom and Dylan Collier (10Story) who won Tech of the Year for his professional approach to his role as Stage Manager during the school production of Macbeth and for the House Drama Festival.

It was an electric evening and a wonderful celebration of Bishop Luffa Drama with a huge response from the audience and high tension during the judge’s feedback at the end.