March of a thousand Heads - a personal view 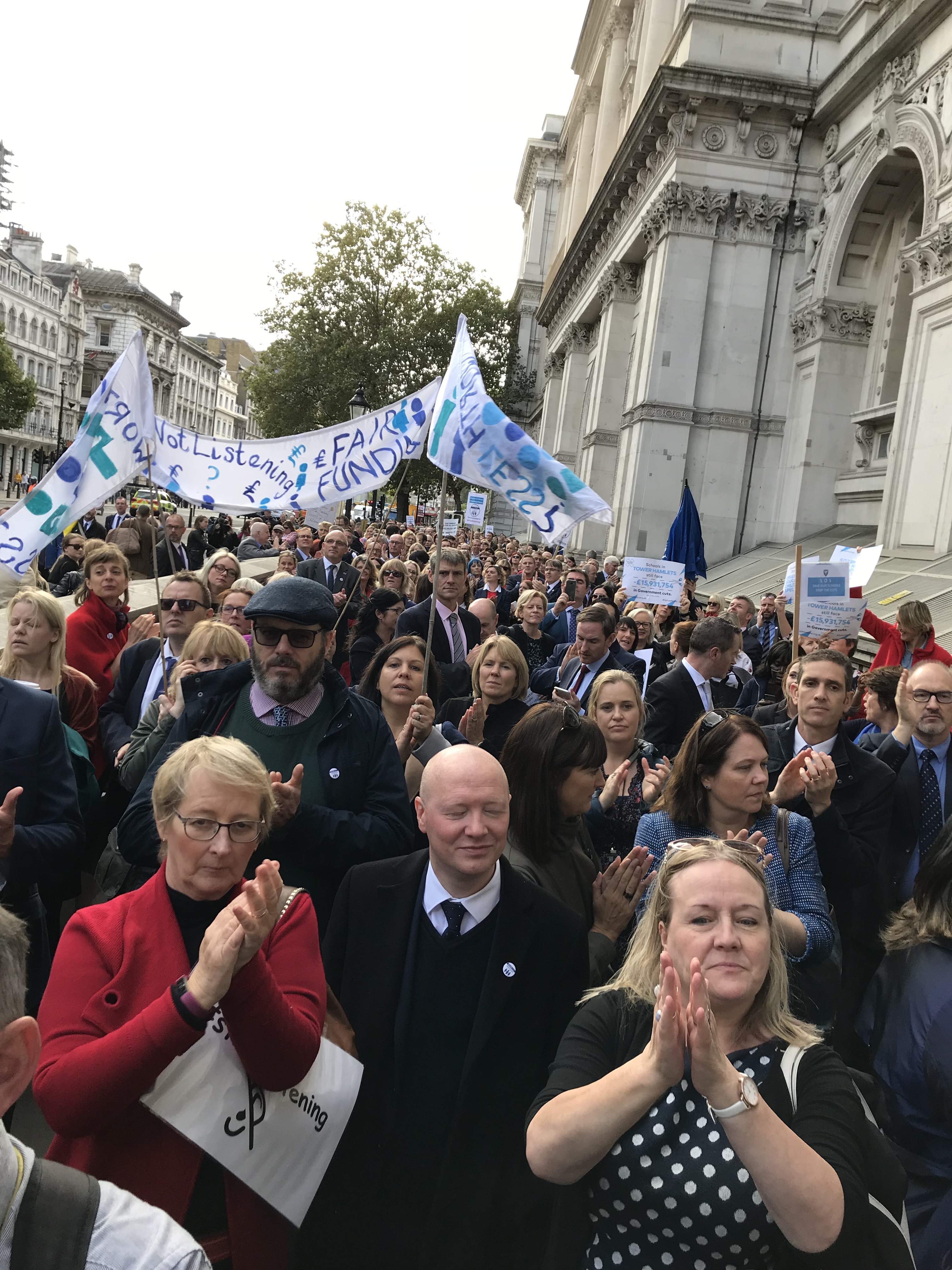 It was a long time coming. But as Friday approached it became clear that hundreds of Headteachers from around the country, from Belfast and Birmingham to Plymouth, Peterborough and Penrith would be converging on Westminster to raise awareness at the seriously low level of school funding.

We met by the Supreme Court in Westminster, a crowd that stretched the whole length of one side of Parliament Square. Estimates varied between one and two thousand Heads, each one representing hundreds of children in primary, secondary and special schools. Each came with the backing of their school’s governors and the support of their many parents. 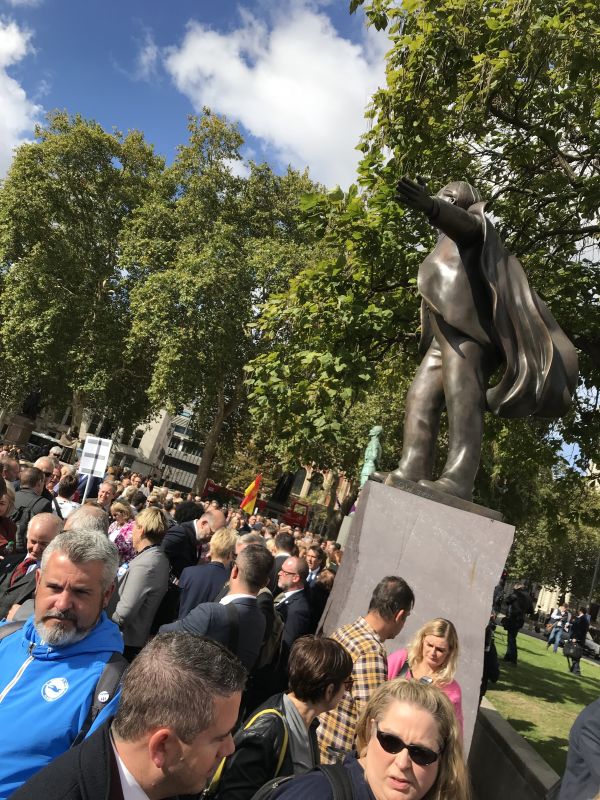 The WorthLess? Campaign has always kept to the straightforward facts: schools are inadequately funded and the situation is getting worse. It is not party-political or allied to any union. It is the voice of Headteachers saying that government funding is not matching dramatically rising costs. As one Head said, ‘We are being cut to the bone.’

This was the first rally of any size that I have attended. I now know what it feels like for buses and passing cars beeping their support for us. It was polite, well-organised and, as you would expect, well-behaved. But the passion was palpable. As we walked to Downing Street, I met Heads who had got up at 4.30am to be there; many had stories of the impact of the cuts on class sizes, on pastoral support and particularly on meeting the needs of pupils with learning or behavioural difficulties. We shared our absolute commitment to the young people we serve, and a determination to get the message across that the current funding is having a negative impact on our children’s futures.

At the end of a rally, when we heard that the letter outlining Heads’ concerns had been delivered to the Chancellor of the Exchequer at 11 Downing Street, we burst into polite but sustained applause.

It was a good-humoured but sombre occasion. Heads don’t lightly take a day out of school, and it was impressive to see such numbers. This rally meant a lot; we all hope the message reaches far and wide.