Much Ado About Nothing Rehearsals Well Underway 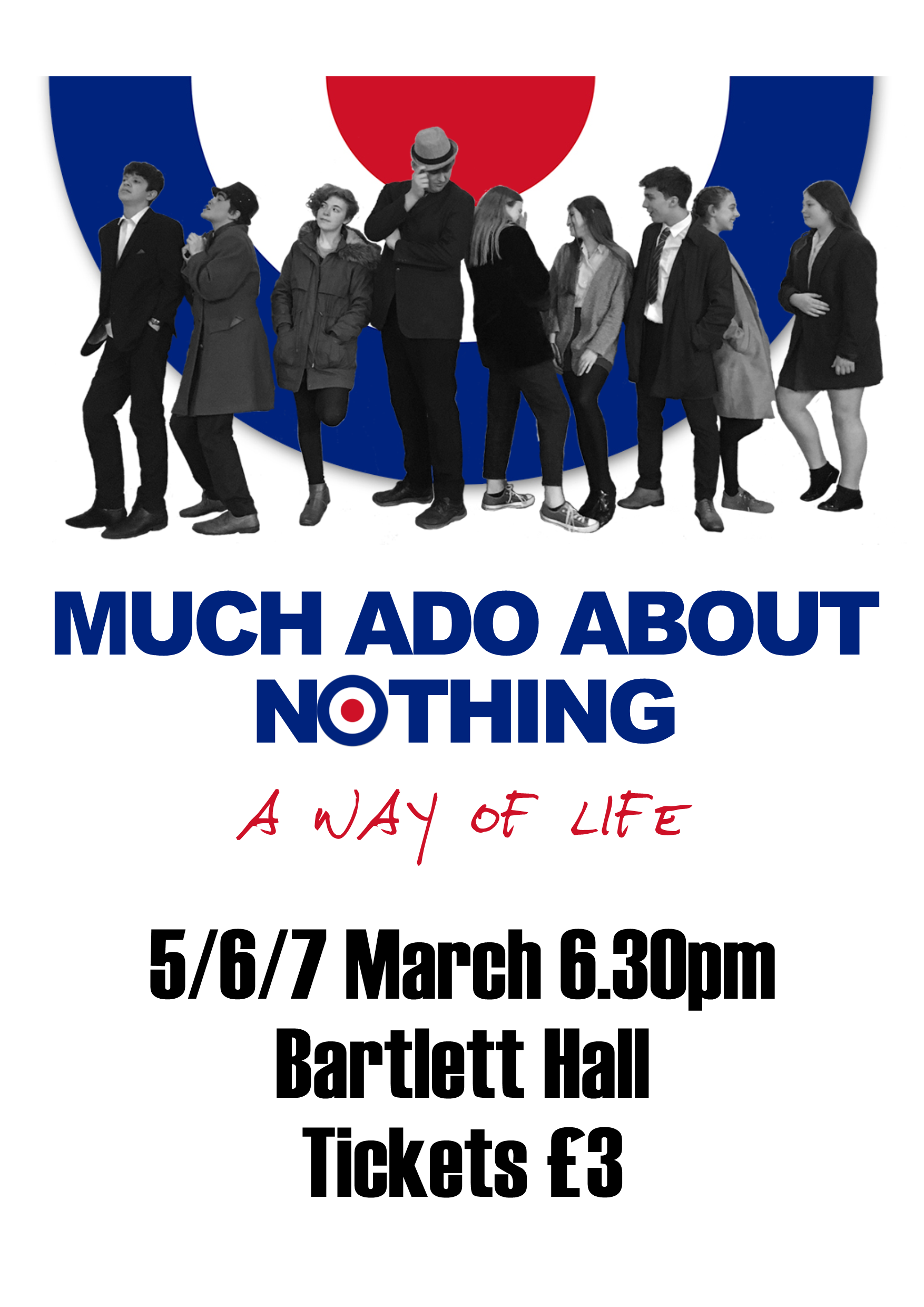 "He that is more than a youth is not for me, and he that is less than a man, I am not for him."

"Let me be that I am and seek not to alter me."

Bishop Luffa Drama Department have been busy rehearsing for their upcoming production of Much Ado About Nothing for the Annual School Production. It is on Tuesday 5th, Wednesday 6th and Thursday 7th March 2018 at Bishop Luffa School in the Bartlett Hall from 6.30-8.00pm. There will be an interval with refreshments available.

Much Ado About Nothing is a comedy by William Shakespeare about misunderstandings, jealousy, love, honour, appearance and deception.

Our adaptation of this popular comedy is set during the exciting and unsettled period of the 1960’s when the Mods and Rockers ruled the streets. The play opens with a riot between The Mods; Claudio, Don Pedro and Benedick and The Rockers; Don John, Barachio, and Conrad. Claudio shows himself to be a hero of the Mods by defeating evil Rocker Don John in a vicious fight. The Mods have a big House Party to celebrate their victory over the Rockers. It is here that Claudio falls in love with Hero and Benedick is reunited with his old flame Beatrice. Their friends play tricks to help them fall in love with each other and Claudio proposes to Hero. Meanwhile, furious, Don John seeks to revenge Claudio after his humiliating defeat to him. His mission is to destroy Claudio by ruining his wedding to the beautiful Hero. Meanwhile the Police force led by Dogberry prove absolutely useless in restoring law and order, unable to keep up with the young rebels, and spend the play stumbling from one disaster to the next.

Tickets for this fantastic production are available through Parentmail (£3.00 per ticket). 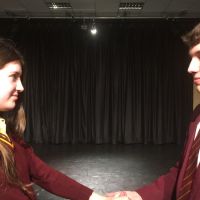 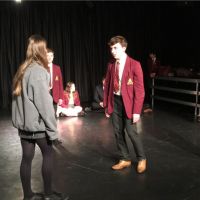 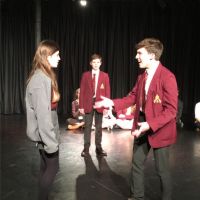 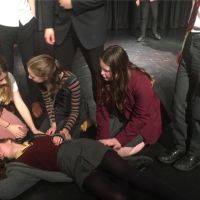 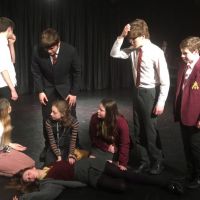 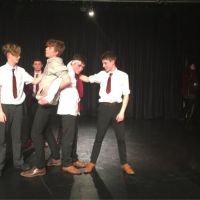 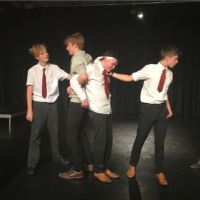