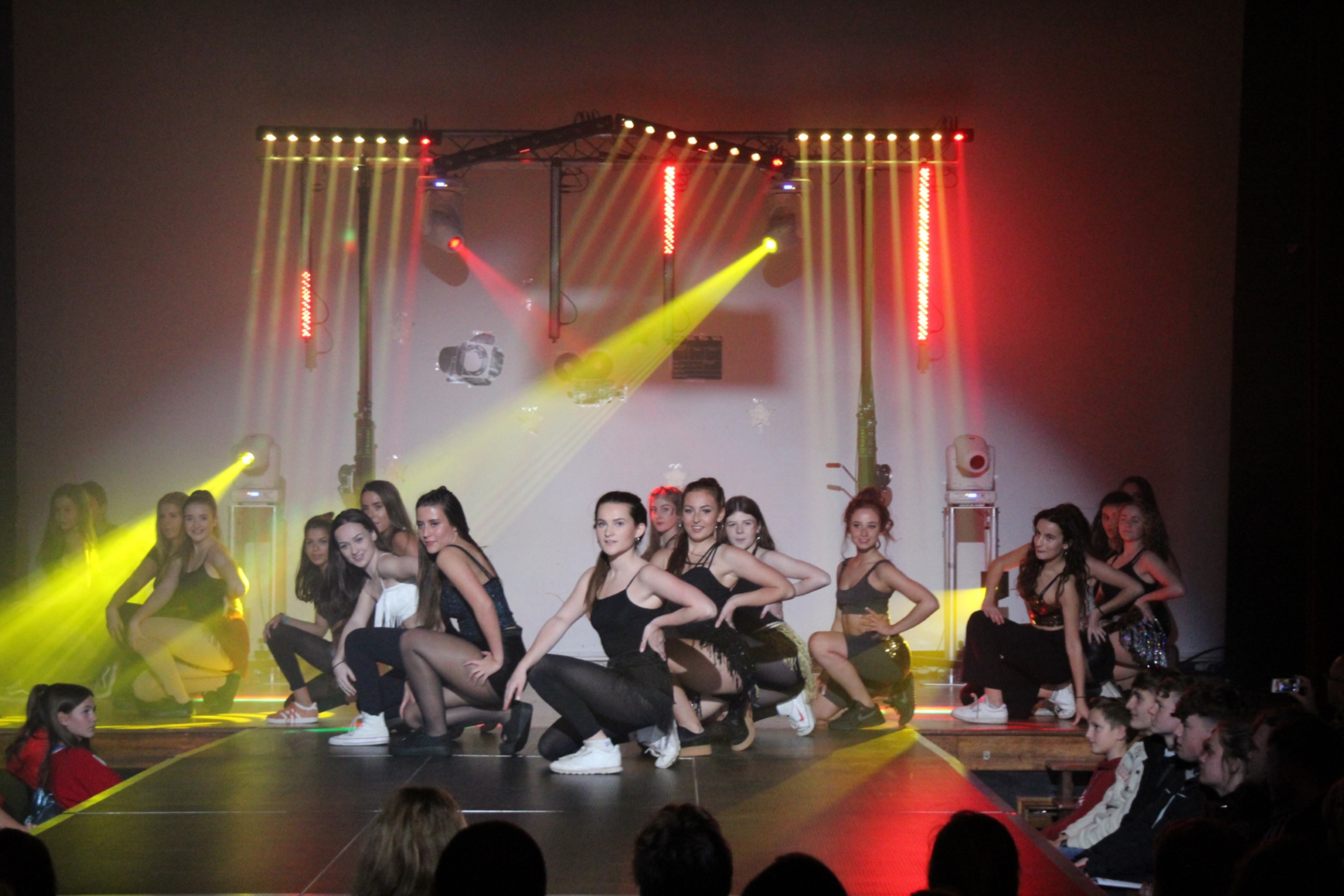 Bishop Luffa Sixth Form's 33rd Annual Fashion Show took place on the 19th-21st of November. It was a great success after months of hard work from Kate Christopher (13Andrewes) and Holly Chapman (13Sherborne), the organisers of the charity event.

The show was supported by a number of local charities and shops supplying the clothes for the Sixth Form students to model. These included CYE, Age UK, Game, Set and Match, Beaver Tool Hire and many more! The students danced to iconic songs in keeping with this year’s theme ‘A Night at the Movies’. Musical performances from Freya Peake (13Sherborne) and Anna Foye (a former student) formed part of the evening.

The motivation behind the Show was to raise as much money as possible for our three Sixth Form Charities. These are Grassroots, Launchpad and the Sussex Snowdrop Trust. This year the total raised reached £4,036.23! An outstanding amount, which we are all proud to give to such deserving causes.

The money could not have been raised without family and friends coming each night to watch the show, along with the invaluable support from members of staff, JRG Sound and Light and above all Kate and Holly's leadership and organisation, they put in a huge amount of hard work to make the evenings special. 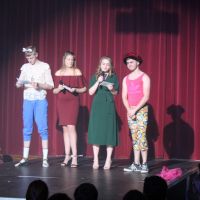 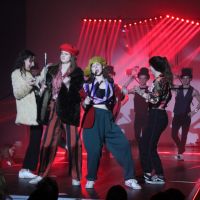 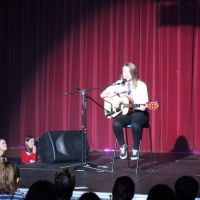 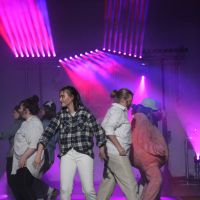 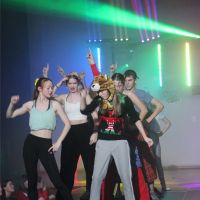 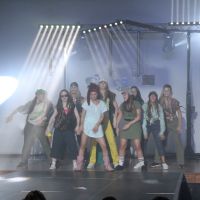 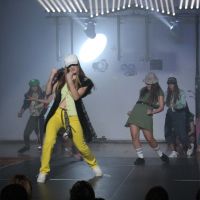 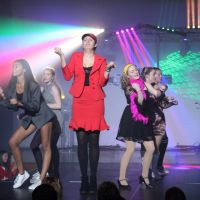 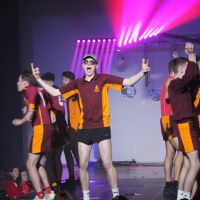 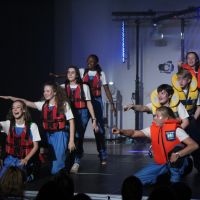 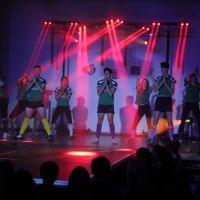 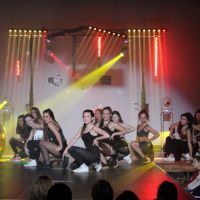 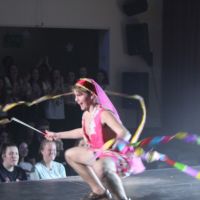 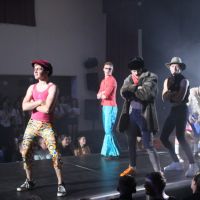 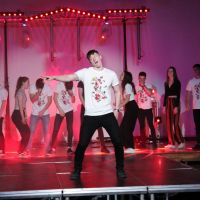 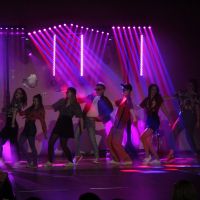 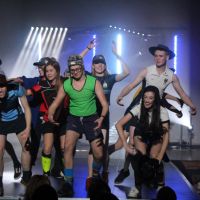 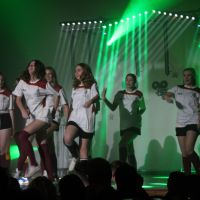 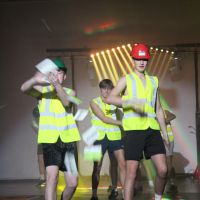 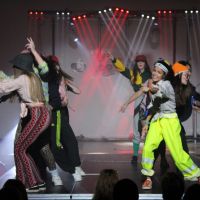 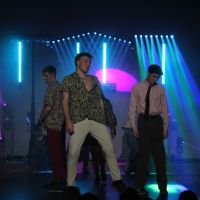