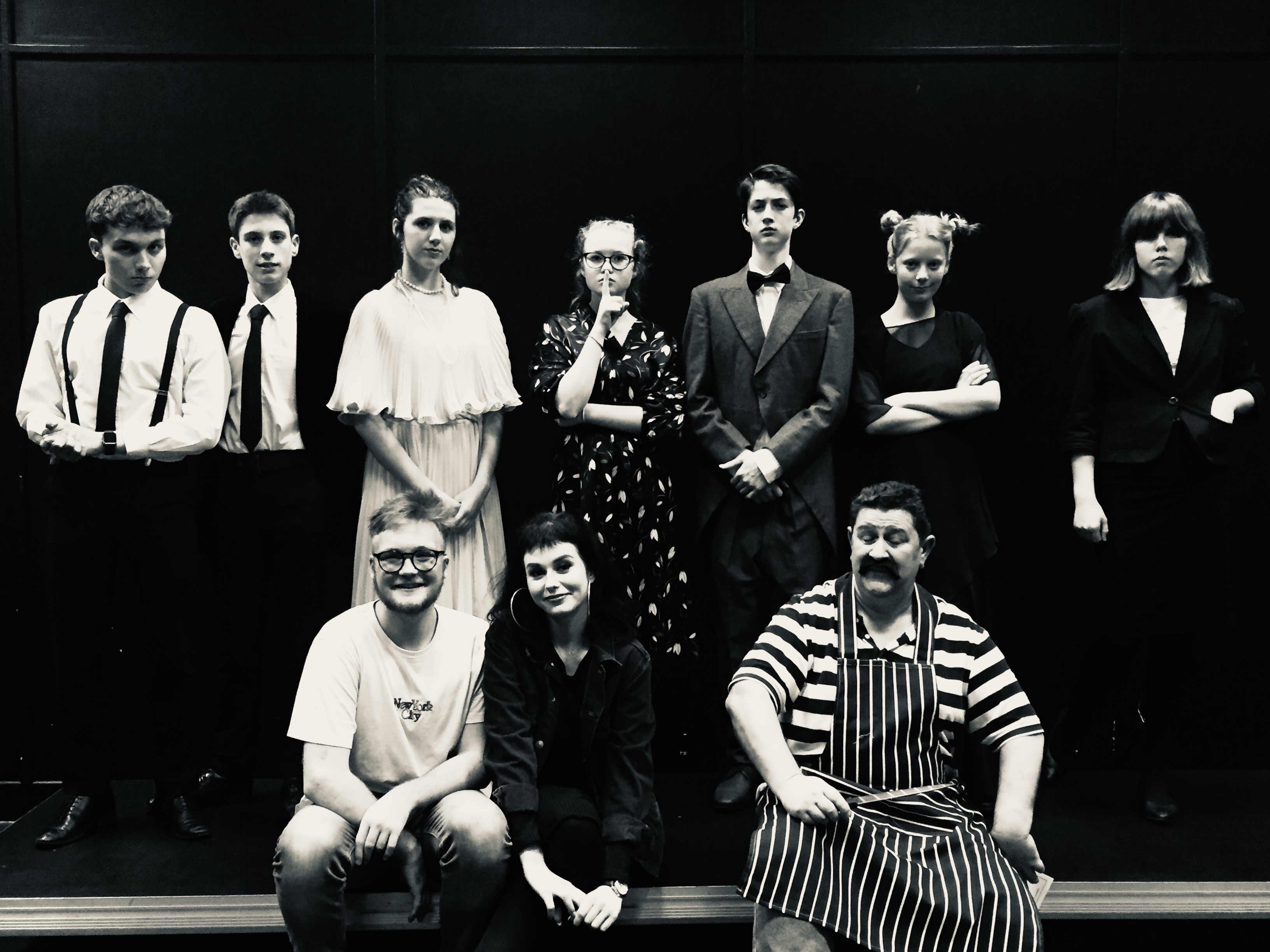 Congratulations to all of the Drama students involved in the PFA Murder Mystery, 'Murder at the Manor'. The cast were supported by Bishop Luffa Tech Team and Mr Richard Green operating the lighting and sound. The event was a great success. It was fantastic to see an enthusiastic audience, some arriving in costume and making appropriate gasps and titters as they busily wrote down clues as the mystery unfolded. Thanks must also go to Simon Tooley, Chairman of the PFA for hosting the evening in role as a slightly worse-for-wear French chef.