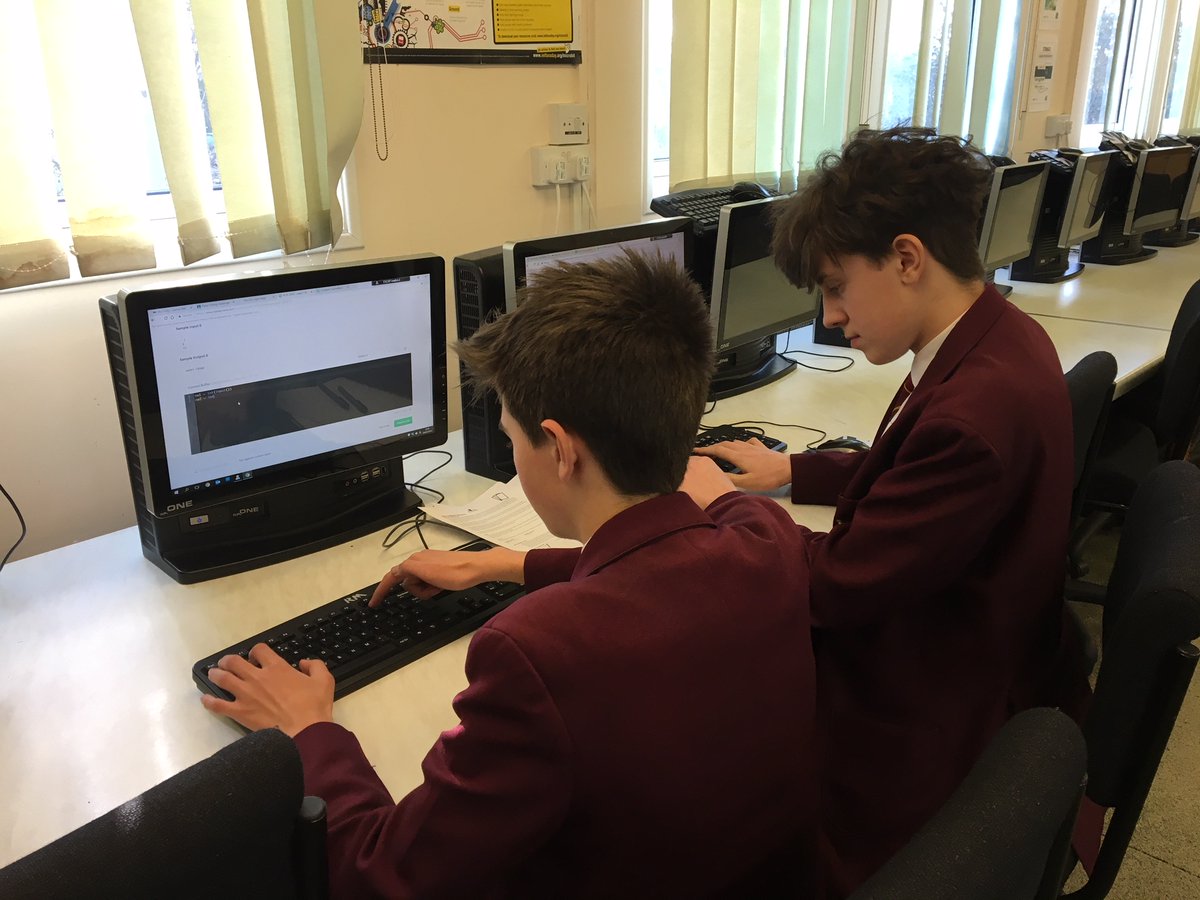 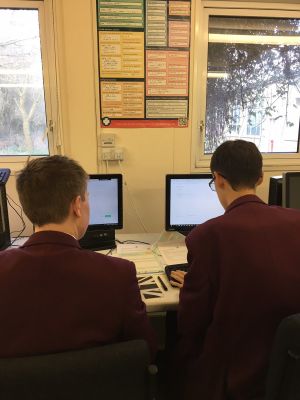 Earlier this month Bishop Luffa entered a team of four Year 9 and 10 Computer Science pupils into a national competition called the Braben Cup. This new competition is organised by the Perse School in Cambridge and is being sponsored by Dr David Braben OBE, co-founder of Raspberry Pi and founder of video game production company Frontier Developments. A team of up to four pupils worked together on a series of timed programming challenges. Their entries in the competition were put against those from around the country to determine the winning team.

We are pleased to announce that Jasper Fowler (9Otter), Joshua Hammond (10Otter), Jacob Harding (10King) and Will Lynas (9Otter) achieved an impressive 33rd place nationally (out of 127 entries), scoring 60 and earning a distinction certificate.