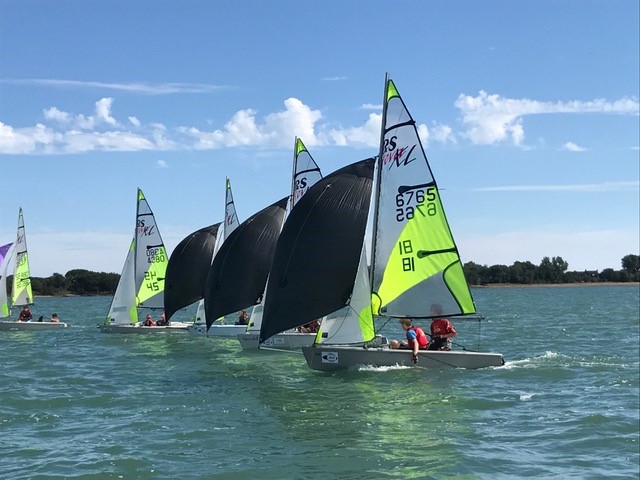 Some of our pupils recently took part in the Itchenor Sailing Club Schools Week Championships. 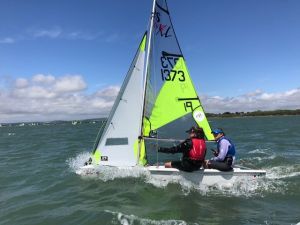 The Schools Championships at Itchenor started in 1953 and this was the 65th year of the event. Typically the RS Fevas are raced by Year 8 and 9 pupils, with a maximum age limit of Year 10, and the Fireflies and 420’s by Sixth Formers , Years 11 and 10 and some experienced Year 9 pupils. 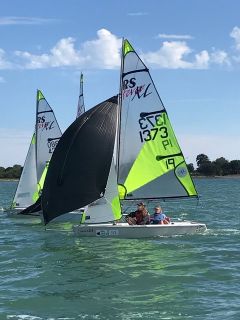 There were 104 boats entered, with six races in total over the two days. The pupils who took part were:

Congratulations to all our pupils for their fantastic achievement.