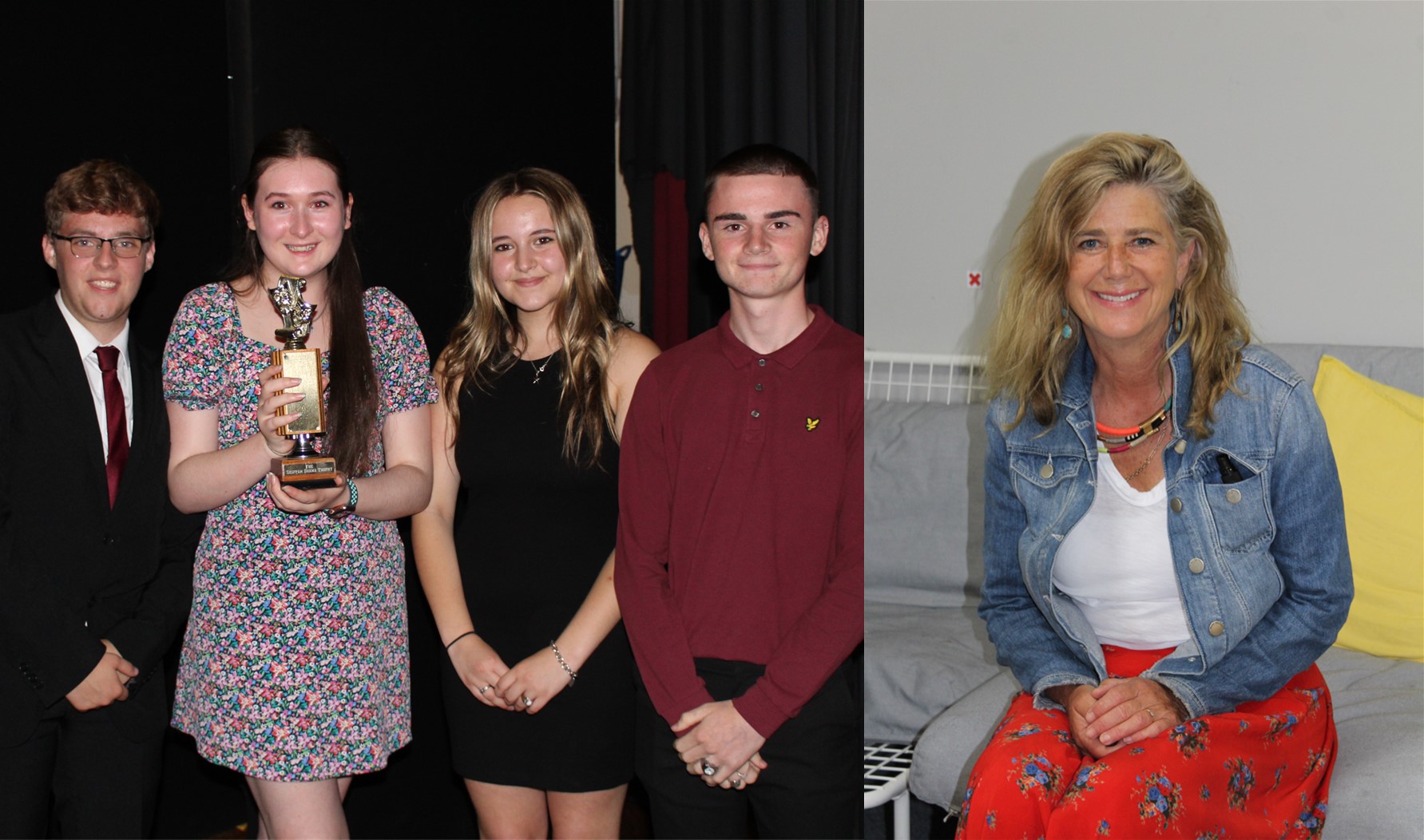 Bishop Luffa Drama Department were excited to bring back their annual House Drama Festival last week with the finalists, Sherborne, King and Otter performing live to a virtual audience. We were delighted to welcome actress and writer Imogen Stubbs as our guest judge, accompanied by Dale Rooks from Chichester Festival Theatre.

Earlier in the week each House produced a range of amazing performances for the competition. Each play was directed by a small group of Sixth Form students and featured actors from all years. Our student tech team also worked alongside technical director Charlie Harvey to provide professional lighting, sound and staging to each performance.

Despite reduced time and COVID restrictions the standards were exceptionally high.

Andrewes House presented a production of ‘Peter Pan’ directed by Milly Frymann and Lucy Abbott. Peter Pan is about a mischievous and free- spirited young boy who, with the help of pixie dust, can fly and never wants to grow up! Peter Pan spends his never-ending childhood adventuring on the mythical island of Neverland as the leader of the Lost Boys, interacting with fairies, pirates, mermaids, and many other magical creatures. Andrewes did a fantastic job at telling the story and creating a lively atmosphere for their audience.

King House presented a production of ‘A Bridge to Terabithia’ which was directed by Henry Dempster, Joseph Clines and Anna Broom. ‘A Bridge to Terabithia’ is a moving play about grief and the world of imagination. King house used moving blocks and masks to help portray this story to the audience. King house were also chosen by our judges to perform in the House Drama final.

Otter House presented a production of ‘Clue’ directed by Nancy Gates, Holly Hindman, Emilia Little, Lucy Fairall, Lyla Baxendale and Katherine Kelsall. Otters ‘clue’ was a hooking murder mystery that was based on the cluedo board game.Otter did a great job at captivating the audience into the story and built suspence and tension throughout. Otter was also the one of three houses to be chosen to perform at the house drama final.

Ridgeway House presented a production of ‘Legally Blonde’ directed by Grace Watkins, Tiana Webster and Richard Chapman. ‘Legally Blonde’ was a fun and upbeat performance about a sorority girl who works hard and secures a place at Harvard Law school to follow what she thinks is the man of her dreams but ends up finding herself and becoming a successful lawyer. Ridgeway also included snippets of songs from ‘Legally Blonde’ the musical which was a lovely touch and really drew in the audience.

Sherborne House presented a production of ‘Beetlejuice’ directed by Steven Hughes, Emily Sammut, Sam Hebert & Maisie Tate. ‘Beetlejuice’ was a lively comedy based on the afterlife. Sherborne created a feel-good atmosphere for the audience and made everybody watching laugh and smile throughout. Sherborne was the final house to compete in the house drama final and were crowned the House Drama 2021 champions after being selected winner by celebrity judges Imogen Stubbs and Dale Rooks.

Story House presented a production of ‘Into the Woods’ directed by James Hughes, Amenie Groves and George Goldsmith. Into the woods is a gripping play created with a mixture of traditional fairytale characters. Story House had everybody watching hooked throughout and was a really enjoyable performance to watch.

Wilson House presented a production of ‘Metamorphosis’ directed by Jack Keane, Alfie Ayling Izzy Smith. Wilson house worked really well as an ensemble to create the physicality that the play required to tell the story. Wilson house had minimalist set and staging and created a polished performance that was effective and enjoyable for the audience. 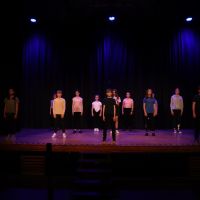 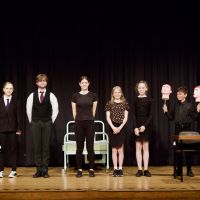 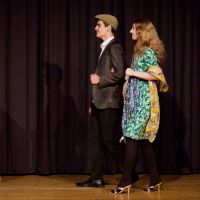 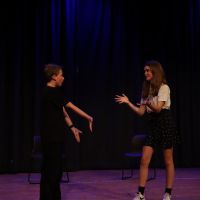 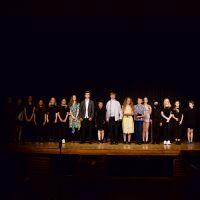 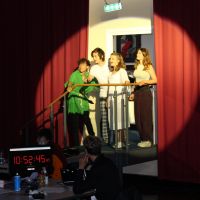 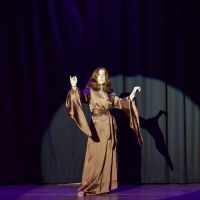 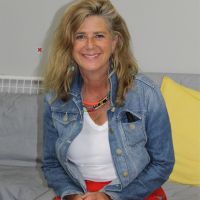 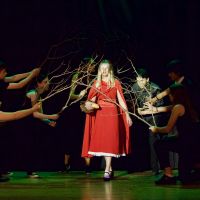 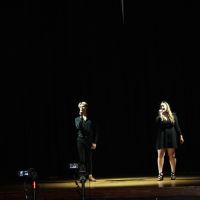 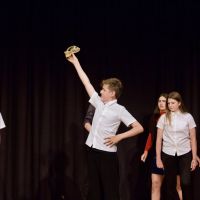 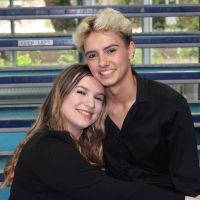 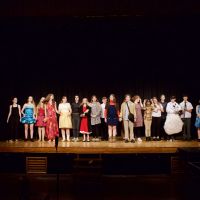 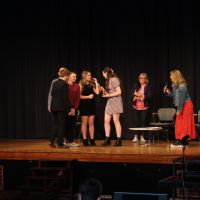 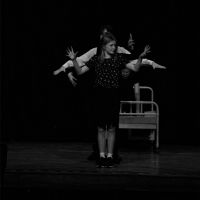 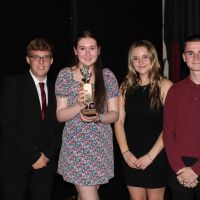