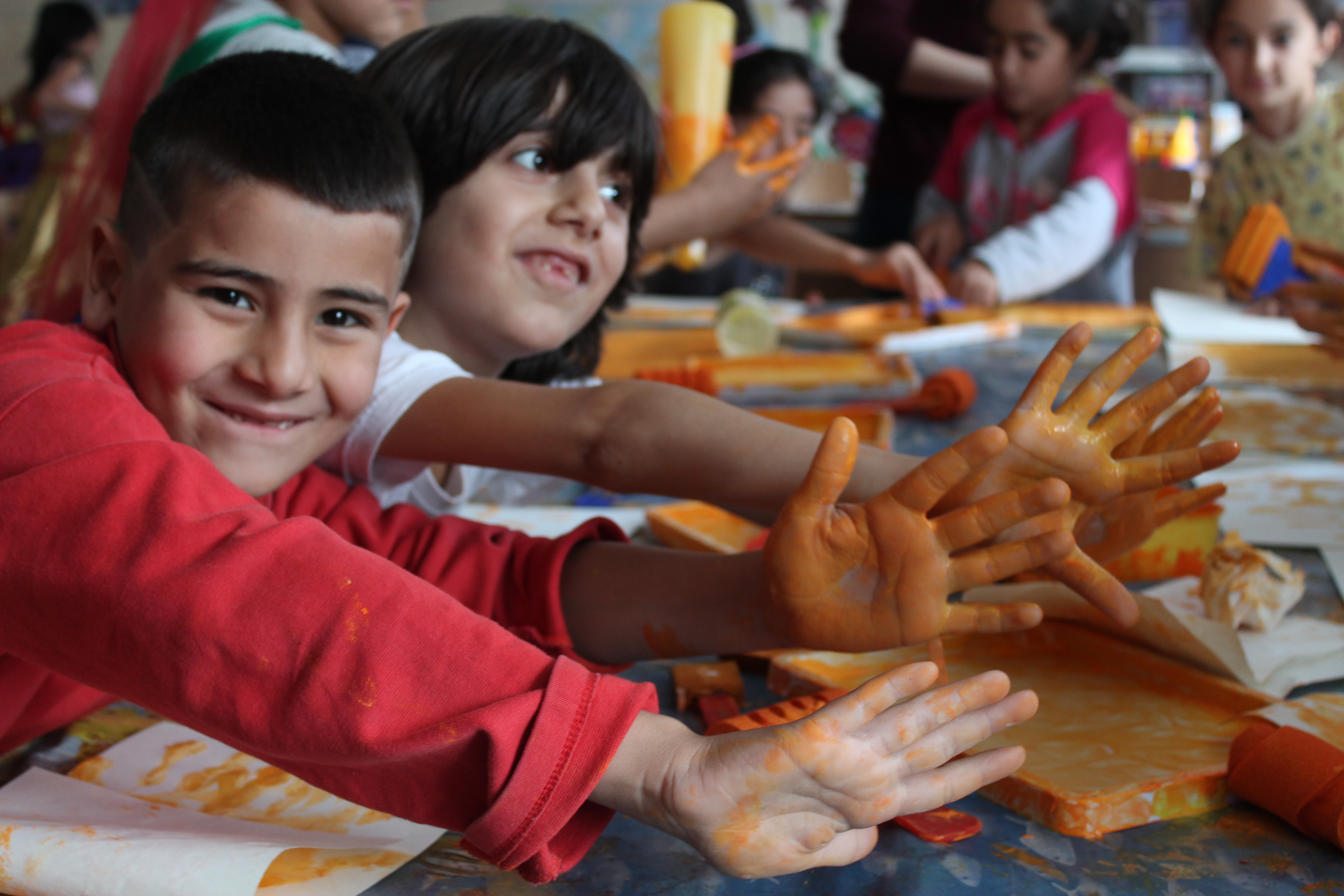 At the school’s Annual Festival of Lessons and Carols held in December a collection was taken. This year our collection went to Oxford Haiti Earthquake and The Harmanli Refugee Camp Playschool in Bulgaria.

Harmanli Refugee Camp Play School was set up in November 2014 by two unpaid and unfunded volunteers from England. Gil Clasby is a qualified nursery nurse and Sadie Clasby is a qualified primary school teacher; both have qualifications and years of experience in playwork. Their aim has been to set up and run a centre for play based learning and play therapy in which refugee children can relax, have fun and thrive! They also aim to introduce children to the structure and style of European schooling. 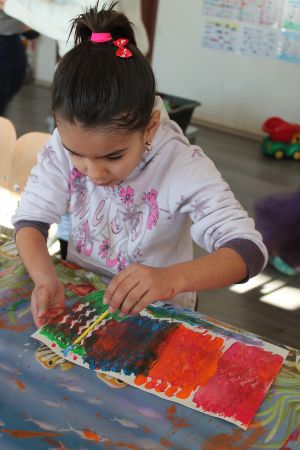 Harmanli Refugee Camp is located in the south east of Bulgaria, 20 minutes from the Turkish border. The refugees in this camp are usually mostly from Syria but are also from Iraq, Iran, Palestine and Afghanistan. Most have had their homes and all their possessions destroyed by war, many have lost family members and all have experienced extreme trauma and hardship. They have reached Bulgaria in the hope of finding a safer life in Europe.

The camp can house up to 4000 refugees. Currently there are around 2000 but this changes all the time. Typically about a quarter of the refugees in the camp are children. They have no other consistent schooling, no playground and spend a lot of their time listening to parents and others talking about war and their fears for the future. All children show signs of trauma and many are grieving for lost family members. 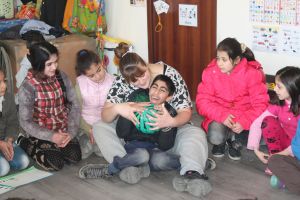 Currently the play school caters for up to 200 children (aged 4 to 14) across four sessions, on three days each week, which will soon increase to four days a week. There is no other consistent school or activities of any kind provided for the up to 500 children in Harmanli Refugee Camp and many of these children have either never been to school or have been out of school for three or four years. Each session begins with an hour of free play where children can choose from a wide range of art and craft activities, a mix of both educational and less educational toys and games, reading in the quiet area, sensory play and role play. This is followed by a 20 to 30 minute lesson where basic English and maths are taught through games and songs.

We are pleased that we are able to support this worthwhile project and were delighted that they were able to use some of the money to buy a new pool table for the children which, by the photographs, they appear to love.