The Evolution of Musicals

"What a fantastic evening," was the resounding response to the Evolution of Musicals evening directed by Grace Watkins (13Ridgeway).  The evening was a chance to see a cabaret style showcase of Bishop Luffa's musical talent, celebrating nearly a century of theatrical music composition from 1993 to 2018!  Songs showcased included classics like Guys and Dolls and Chicago, to modern pop mega-musical sensations like Six and Hamilton.  It was an evening of nostalgia and fun.  £1,000 was raised at the event.  This has been split between the drama department, to invest in some radio mics to help enrich future shows, and The Cameron Boyce Foundation, which supports Arts charities and epilepsy research in memory of actor Cameron Boyce, who died of an epileptic seizure in 2019.  Congratulations to all the students involve in this amazing event. 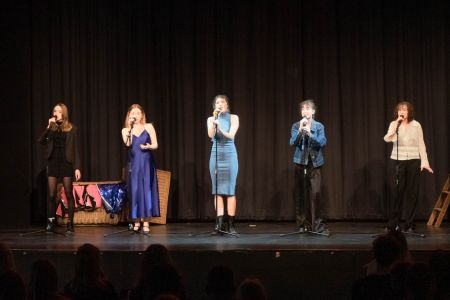 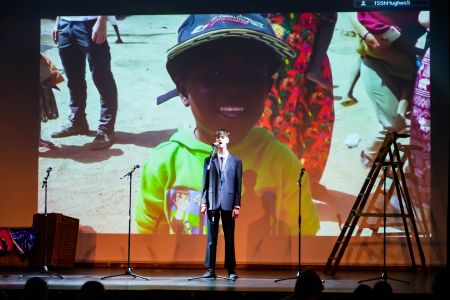 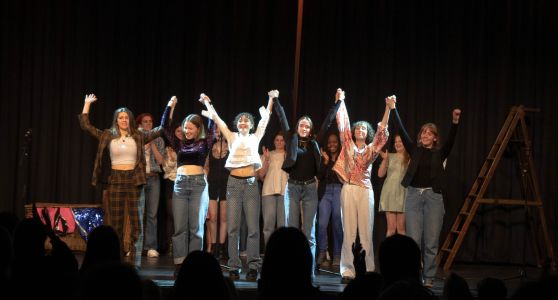