Well done to all our Sixth Form students who have been taking part in this year’s Young Enterprise. The Coastal West Sussex results have just been announced and we are delighted that Alexia Everley (12Wilson) was the Winner of the Ivor Page Award (an award to give recognition to a student who had delivered at an exceptional level). The Sustainability Award went to Green Jeans Company who were also Runners-up Arun & Chichester. The Best Company Award went to Wilde who now go through to the Sussex County Finals in May. Well done to both teams for all their hard work. Here’s some information about the companies they set up: 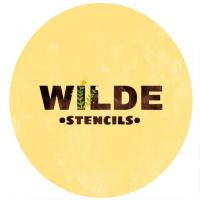 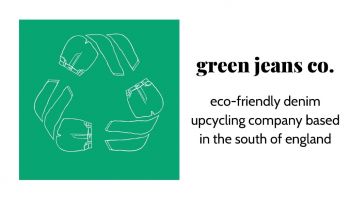 The Green Jeans Co’s aim is to promote sustainability and reduce landfill. All their materials, which go towards making their products are bought second hand or donated from people with a similar mindset and goal to reduce waste. Products include tote bags and dog bandanas/bow ties. The members of Green Jeans Co are Maddie Reed (12An), Dani Heaton (12An), Jemba Valerio (12Bu), Adam Choi (12Wi), Leo Dixon (12Wi), Boroka Kiss (12Sh), John Lopez (12An), An-Marie Stavreva (12St), Amy Cusack (12An) and Bela Haplik (12An).