Arran Goode in 8Story decided to shave his head to raise money in aid of NHS Charities Together. So far Arran is raised £390 and if you would like to donate you can do this through Arran’s GoFundMe page https://www.gofundme.com/f/arrans-shaved-head-for-nhs?qid=d551c133ca19aa35fda585cc4fbb444d

Arran said, “Shaving my head was nerve-racking. Not a nice experience having my 10 year old brother destroy my hair, the fact he was enjoying it also was rather odd! I just woke up that morning and thought why not ‘brave the shave’ to raise some money for charity, so I did it, raising a continually upgoing sum of money for the NHS. I chose NHS charities together as it supports those who are currently in hospital and those risking their health to protect that of others. It wasn’t all that bad really.” 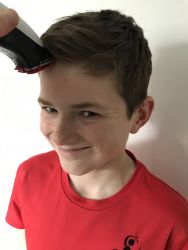 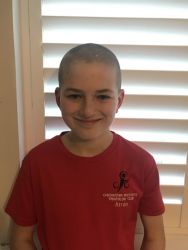 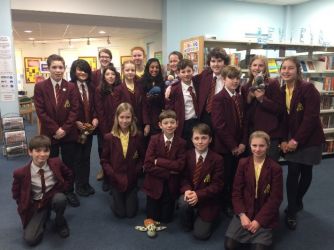 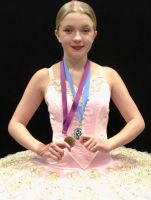 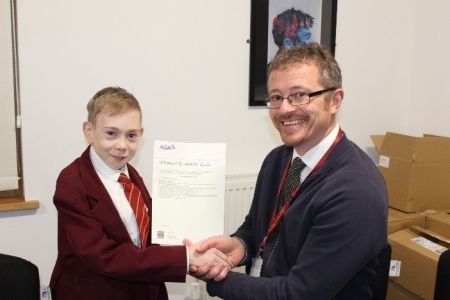 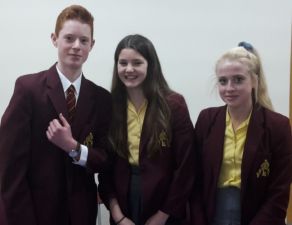 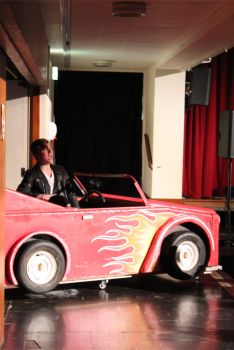 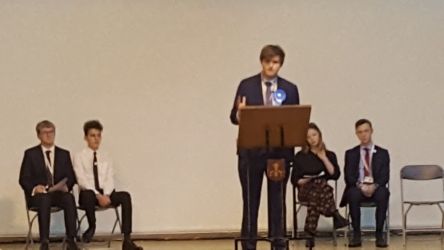 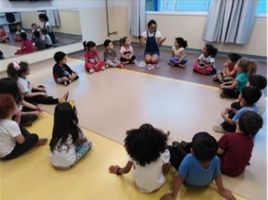