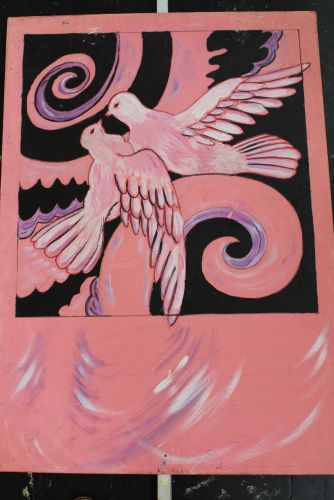 King House was created in 1993 and is named after Bishop Henry King, who was Bishop of Chichester from 1642 to 1646. When Chichester was captured by the Parliamentarians, Bishop King’s estates were confiscated and his library sold. He lived in Buckinghamshire until the restoration of the monarchy in 1660. When he returned to Chichester, he established a restoration fund to repair the cathedral and Bishop’s Palace. He died in 1669 and was buried in the Cathedral.

King House motto is ‘Success through practice’. Pupils in King House pride themselves in always striving to be the best.  King House Charities are St Jerome’s Orphanage in Kenya and Breast Cancer Care.

Thank you for having us together in King House.

We ask You to help us give the best of ourselves while we are here,

And that You use the unity of our house to further your purpose in the world.

Keep us ever mindful of the suffering we can bring an end to,

That we might all become citizens of a kinder, more just world,

And lead us to a greater knowledge of Your love.

This has been another busy but exciting year for students in King House. We began the year by welcoming our new cohort of year 7 pupils who quickly settled into Y7 and made a great start. 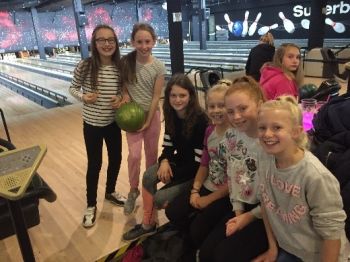 One of the first big events King House was involved with was during the period of Harvest Festival. King House students were set the challenge to decorate a box and fill it with items suitable for the local foodbank. There would then be a prize for the tutor group who collected the most items and the group with the best box design. It was 9 King who took victory in both categories with their family of pumpkin boxes. This was closely followed by 8 King with their pig in mud box! Thank you to everyone who made this event so successful. We hope we can run this again next year to support the local community. 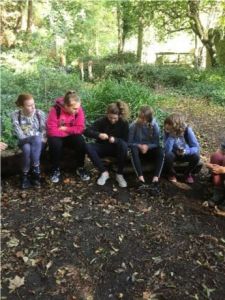 In October 7 King went on the residential trip to the Isle of Wight. Everyone had a great time and many new experiences from lazer tag, lighting fires and bowling.

The summer term has seen the launch of our charity event King Team Tri. This has seen students collecting sponsorship for running, cycling and swimming events. The money raised from this event will go to Sarcoma UK. We are hoping that we can beat the £1200 we were able to raise last year with this event. We will also be having a King House pink non-uniform day and cake sale to help raise as much as we possibly can.