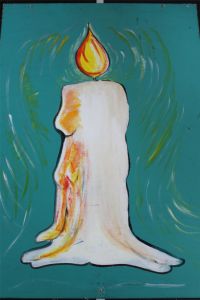 Bishop Andrewes was the Bishop of Chichester from 1605-9 and was the key translator of the King James Version of the Bible in 1611. He was one of the most famous and important Bishops of Chichester and his most famous sermon is quoted by English poet TS Eliot in The Journey of the Magi.

We like to think of Andrewes as being a large family. Pupils feel there is a strong sense of unity within the House and that this has led to a great team spirit which has brought the House together and enabled us to achieve a lot of success both in inter-house competitions and in things like charity fund-raising activities.

Another year under our belt. 7Andrewes have had a normal introduction to Bishop Luffa, being able to have assemblies together and mix with the rest of the school. Hallelujah! Sadly there were seven students in Year 7 who couldn't go to the Isle of Wight and so they didn’t get the chance to be part of the winning team in laser quest - defeating Burrows House! However, we do have one student in 7Andrewes who is awaiting a call to find out if she has been selected for the Junior Bake Off!

Year 8 missed out on the Isle of Wight in Year 7 and so they have had a day out with Forest schools in Brandy Hole Copse where they were able to have lots of fun doing outdoorsy stuff; building dens, cooking over a fire, marshmallows (no explanation needed!), running around and generally being children. 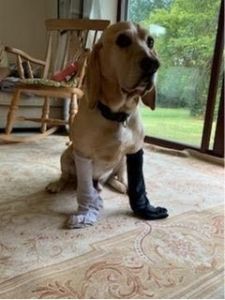 During the year, Andrewes have raised nearly £200 for the Chichester Downs Syndrome Association by wearing odd socks. Even some of our pets joined in again! Unfortunately it came after a long weekend and so quite a few students - and staff - forgot. We will make more of it next March, and of course you as parents and carers can join in too!

We have also taken part in lots of inter house competitions and done well and we look forward to winning the Inter House Sports Cup - at the time of writing this we are standing in second place with Sports Day still to go!

We put on a fantastic House Drama production of ‘The Andrews House Drama’ (that was its name) which was the first House Drama production for 30 years to have been written by the Sixth Form directors. Now for the tricky bit. As there were no volunteers to run this from Andrewes Year 12, two very kind and talented students from 12 King gave up their time and directed for Andrewes - Edmund Gilbert and Ben Gray. They said they took inspiration from Shakespeare, Spiderman 2, Alex Turner (from the Arctic Monkeys), the Bible, Surfs up, master Oogway, Karl Marx and Mao Zedong! I bet you are sad you missed it now! 19 students from Year 7, 8, 9 and 10 took part and made us all proud.

Our House captains, Clara Prince and Ella McKimm have been a fantastic help and have delivered assemblies and visited the Andrewes tutor groups. They orchestrated the House charity event - which included the whole school. A big thank you to them.

We have also welcomed a number of Ukranian students into Andrewes House this term, five students in the sixth form and one in years 7, 8 and 9.

I think that’s about it for this crazy year. There are many other achievements from individual students in sailing, LAMDA, music, cricket and other things but I have a limited word count to name them all. But, I am sure I speak on behalf of the Andrewes staff and students when I say we have ended the term exhausted, but constantly amazed at the curiosity and perseverance that has been the defining character of all students in Andrewes House this year. At the time of writing, we are running in first place for the House Cup and I gave away more certificates, pens, badges and sweets than ever before in our last House assembly. That reminds me, I must see Mr Hindman about a bigger office for all the silverware we are going to get this year….

As we enter the summer, I pray that we will all recharge our batteries, realign our focus and smash it in September. Oh, and by the way, it’s coming home! 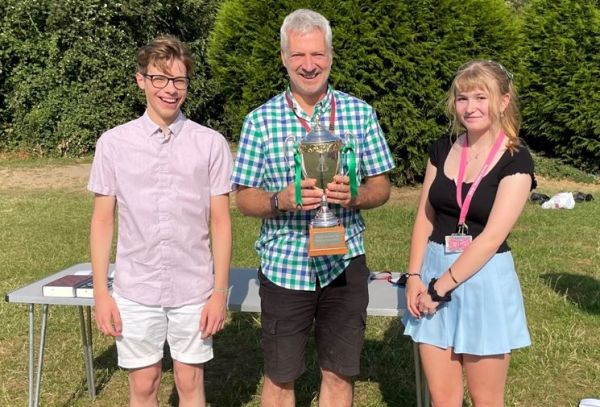