Sixth Formers hear about the work of Amnesty International 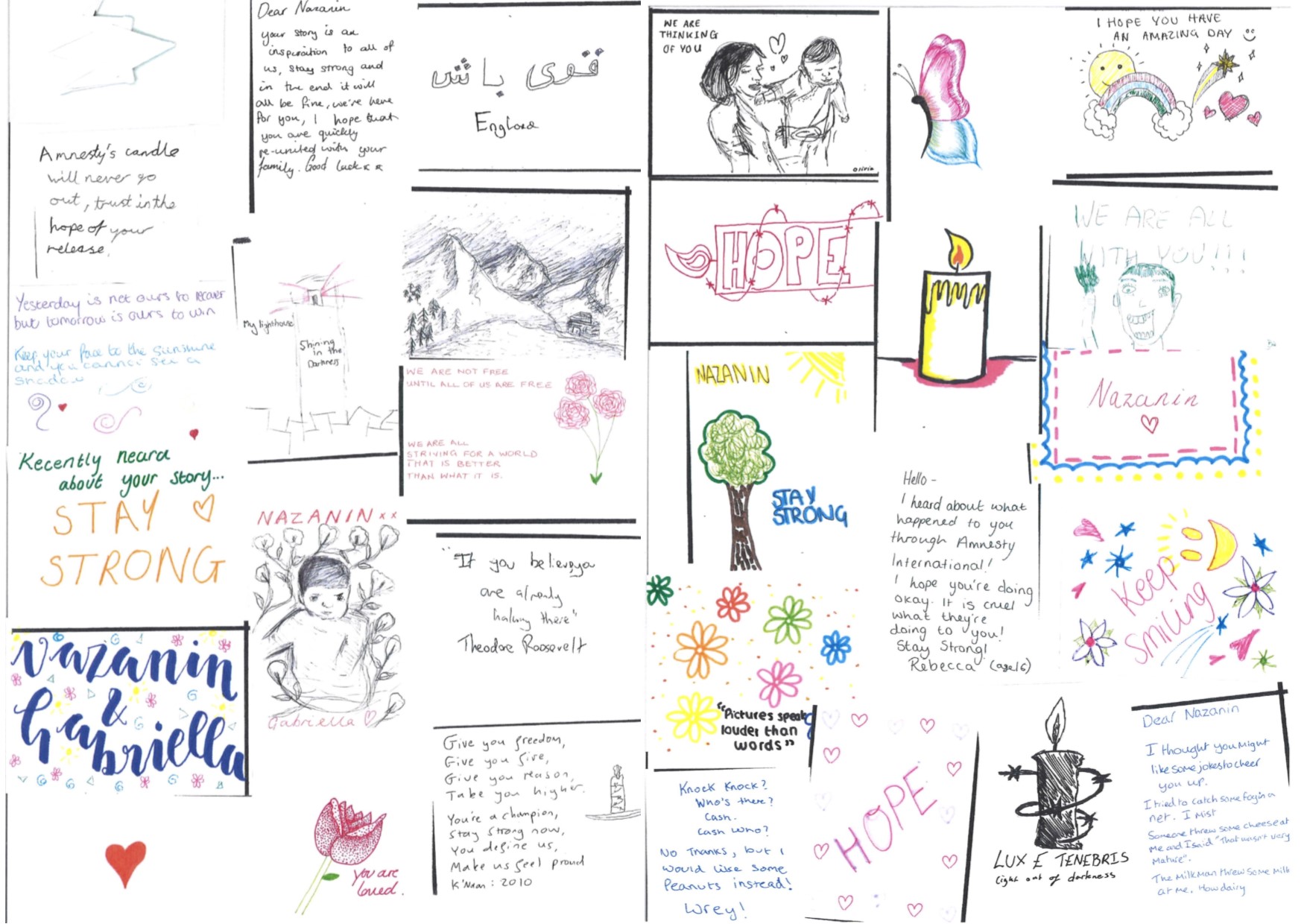 During a recent PSE session, Year 12 were fortunate to hear Ms Maggie Hamilton talk on behalf of Amnesty International. She told the students heart-breaking true stories of wrongfully-imprisoned prisoners of conscience. One of the stories included the well-known account of a young woman named Nazanin Zaghari-Ratcliffe who has been placed into Iran’s Evin Prison since early 2016 under the allegations of being an English spy. The truth is quite the opposite: Nazanin and her infant daughter had been traveling back and forth to visit Nazanin’s parents and family. 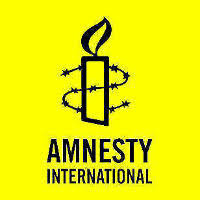 Amnesty International encouraged each Year 12 student to write a small message for Nazanin which they can send to her and the prison/ government in hopes they will free her, knowing people are still seeing the wrongs they have committed against her and her family. The messages ranged from personal letters to drawings – even an origami bird with bright colours. We hope that these will give Nazanin some hope – and the knowledge that people are still fighting for her cause.

Some Year 12 students have decided to begin an Amnesty International Youth Group at our school. They will be writing letters and emails weekly to continue to fight for a range of unfairly-charged prisoners in the hope of their release.